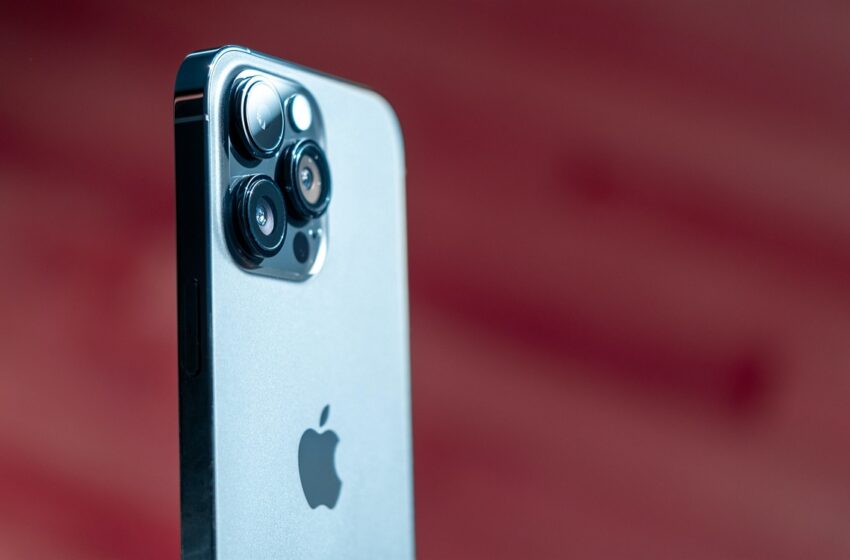 Several days ago, a new bug affecting the camera of the new iPhone 14 Pro and 14 Pro Max was discovered, but Apple has now just promised that it will be fixed in an update as early as next week.

Yesterday we reported that the camera of the recent iPhone 14 Pro and 14 Pro Max was going completely crazy on Instagram, TikTok, Snapchat and other third-party apps. In fact, only a few days after their official release, some owners of the new models announced on social networks that the camera did as it pleases on these applications.

Indeed, we could notice among different users that the optical stabilization system of the new 48 MP sensor was triggered on its own on these applications.which had the consequence of shaking the sensor inside the smartphone. Worse still, on some clips, you could even distinctly hear the camera moving in all directions, making it impossible to capture videos.

Apple promises to fix the bug in an update

In an official statement to Bloomberg, Apple finally acknowledged the existence of the bug. According to the company, a new update fixing the problem should arrive as soon as next week.

If your new iPhone 14 Pro or 14 Pro Max is affected by this bug, Apple advises you not to trigger it on purpose, because shaking of the camera inside the device could cause property damage. While waiting for the update, we therefore advise you not to use the camera of third-party applications. Best to stick with Apple’s Camera app if you want to capture videothen publish them on social networks.

Now that Apple has officially acknowledged the existence of the bug, if you experience any hardware damage as a result of your camera shaking, you should be able to get your phone repaired or replaced under warranty without a problem.

Apple recently released the first beta version of its upcoming iOS 16.1 update, but it has presumably not yet fixed the problem. It’s unclear if the issue will be fixed as part of a second beta of the iOS 16.1 update, or if Apple will roll out an earlier iOS 16.0.1 patch.