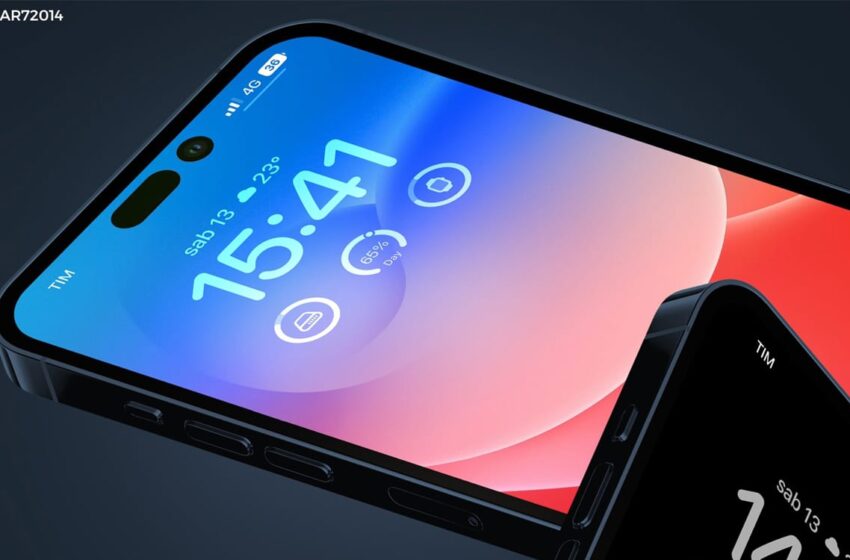 iPhone 14 Pro: new renderings reveal what the smartphone will look like under iOS 16

Graphic designer @AR72014 posted new renders on Twitter showing the iPhone 14 with the upcoming version of iOS 16. While this isn’t the first attempt to depict what the smartphone will look like, it’s the first we see the next update of the operating system in action.

As the release of the iPhone 14 is fast approaching, we have of course been treated to the traditional 3D renderings that rely on leaks to reveal the design of the smartphone. If the latter does not really look like a revolution, several attributes make it a highly anticipated model, and in particular the brand new design of the Pro model. It is therefore natural that each new preview is scrutinized in depth by Internet users.

AR7, a graphic designer by profession, had the excellent idea of ​​going with his proposal, with a very interesting twist: also showing what iOS 16 will look like. ‘iPhone 14 a smartphone expected at the turn. In its renderings, AR7 therefore obviously shows the most notable of them, namely the always-on screen, through the battery and clock widgets. 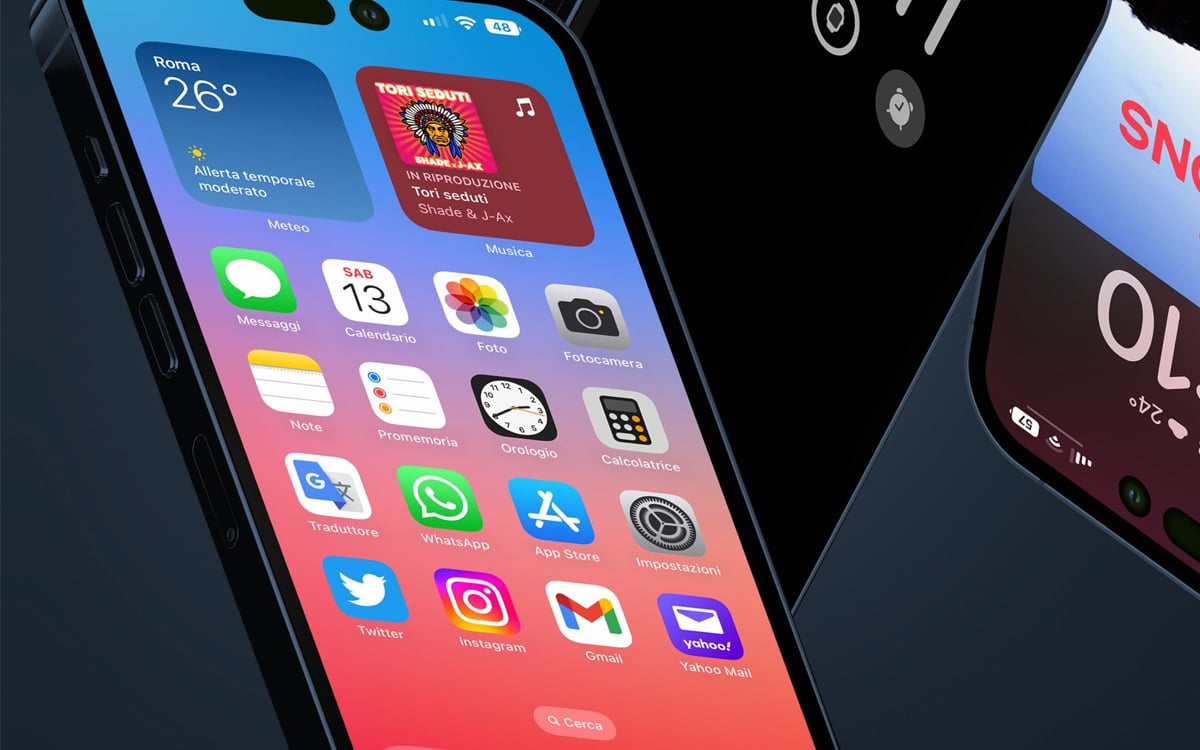 AR7 therefore shows different facets of the lock screen, which changes depending on the user’s settings. But these renderings are also an opportunity to take a look at the double hole, including the pill-shaped one, in which the various front photo sensors, in particular those of Face ID, will be housed. In addition, the renderings only show the front of the smartphone, since we already know that Apple will recycle the rear design.

On the same subject: The iPhone 14 would suffer from major problems with its photo module 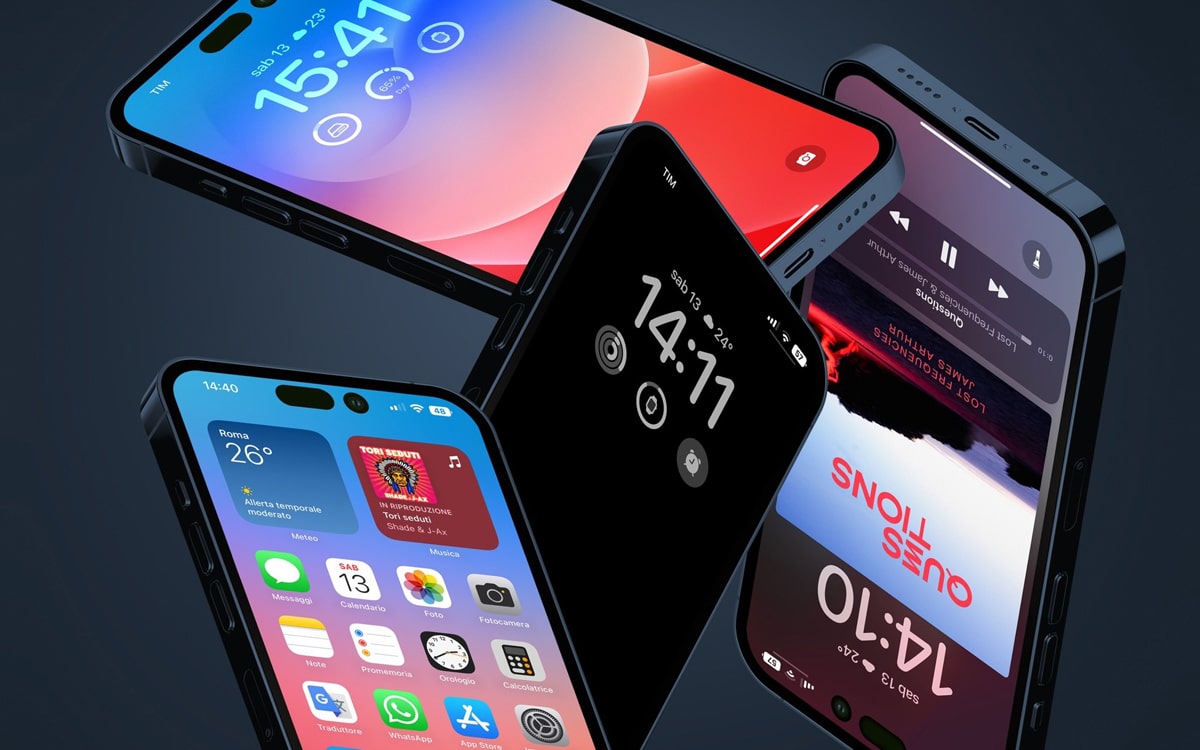 Finally, remember that these sensors will be reserved for the iPhone 14 Pro and Pro Max. AR7 also does not show a purple version of the smartphone, which has been fueling rumors in recent days. The rest of the leaks predict a performance boost thanks to the SoC level, as well as higher prices than the previous generation. To put all this clear, it will therefore (probably) wait until September 6th.