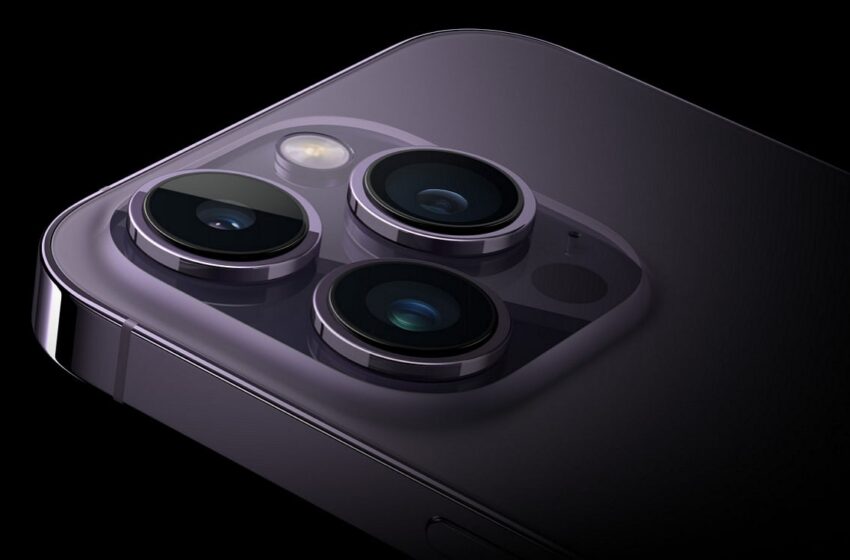 While customers who pre-ordered the new iPhone 14 Pro and Pro Max have been enjoying their smartphones for a few days now, users have noticed that the camera does not work properly on third-party apps such as Instagram.

Several days after the official release of the iPhone 14 Pro and 14 Pro Max, the first users have already discovered a rather important bug, since it prevents smartphones from recording videos correctly on third-party applications.

As a reminder, the iPhone 14 Pro and 14 Pro Max are equipped with a new 48 MP photo sensor and a new Action mode to capture smoother videos than ever before. Apple has equipped its high-end smartphones witha “second generation” stabilization systembut it might not work well on all apps.

On social networks, many users have indicated that their iPhone 14 Pro cameras behaved strangely when capturing video on third-party appssuch as Instagram, TikTok or Snapchat.

On these apps, owners of the Pro models noticed that the main 48MP camera was shaking a lot. On some videos, you can very clearly hear the camera move in all directions inside the smartphone, making it impossible to capture video. On the video below, published on YouTube by Chance Miller, we can clearly see the problem.

This is probably a bug in the optical stabilization system. Apple hasn’t officially responded to this issue yet, but it’s expected to be fixed in a future update. Apple recently released the first beta version of its upcoming iOS 16.1 update, but it has presumably not yet fixed the problem.

It’s unclear how many iPhones are affected by the issue, but not all appear to be impacted. Fortunately, Apple’s Camera app seems to be spared the bug. If you want to upload videos to social networks, you can therefore always first record a video with the native application before publishing the clip on your favorite application. Some impatient users have already gone claim a replacement in the Apple Stores.