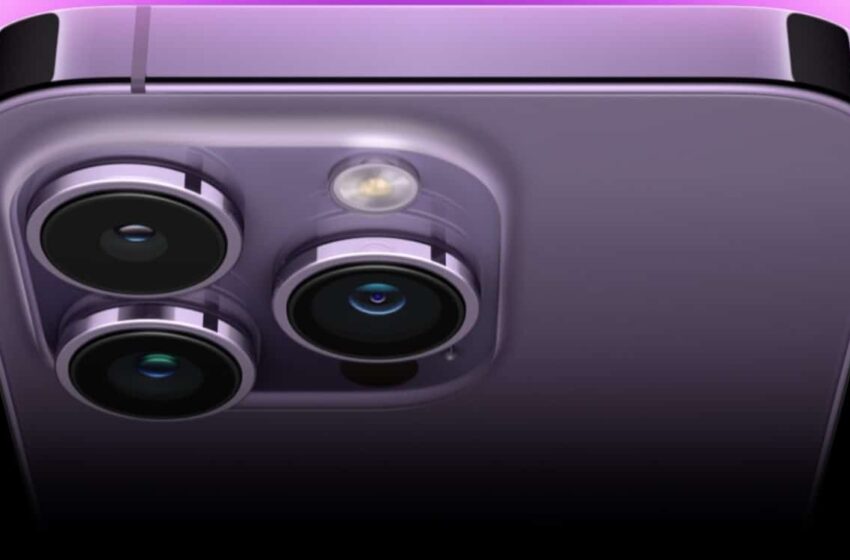 iPhone 14 Pro: the camera is slow to start, the bugs continue

Bugs are piling up for the iPhone 14 Pro and iPhone 14 Pro Max camera. After experiencing the image shaking one in third-party apps such as SnapChat, Instagram, and other messengers, some users reported some slowness in activating the camera viewfinder.

The camera is traditionally one of the features highlighted on the iPhone’s spec sheet, and even if references from other brands challenge it to be called “best cameraphone”, Apple’s smartphone is normally very good in this area. When customers have invested over $1,300 in a device that is not performing optimally, such returns are all the more troublesome.

The problem encountered today is the responsiveness of the camera. The viewfinder of the latter would put a few seconds to display the image (more than three seconds in a video posted on the MacRumors forum). A delay that can make the difference between a shot taken on the spot worthy of Doisneau and a failed photo.

iPhone 14 Pro viewfinder is too slow for candid shots

Not all iPhone 14 Pro and iPhone 14 Pro Max are affected and the bug is not systematic. It seems to occur when the camera is in the background, a very common configuration, since most photographers keep the application open, in order to be ready to “draw” as quickly as possible. The problem does not appear only in the native application and in Video mode, no issues were reported in third-party apps.

While waiting for an official treatment from Apple, Internet users have put forward several solutions to this problem. You can first try to close and restart the application from the drawer. If this fails, you will have to opt for the nuclear option and restart the iPhone. Many observers believe that the problem could come from poor management of RAM. Obviously, Apple engineers are already working on a solution. The next iOS 16 update is expected to arrive as early as next week and should at least fix the iPhone 14 Pro camera going crazy on Instagram, TikTok and SnapChat and weird squeaking noises. Apple says the problem is strictly software and not hardware related. No need, for now, to go through the Apple Store to exchange your device, if you are affected by these bugs.