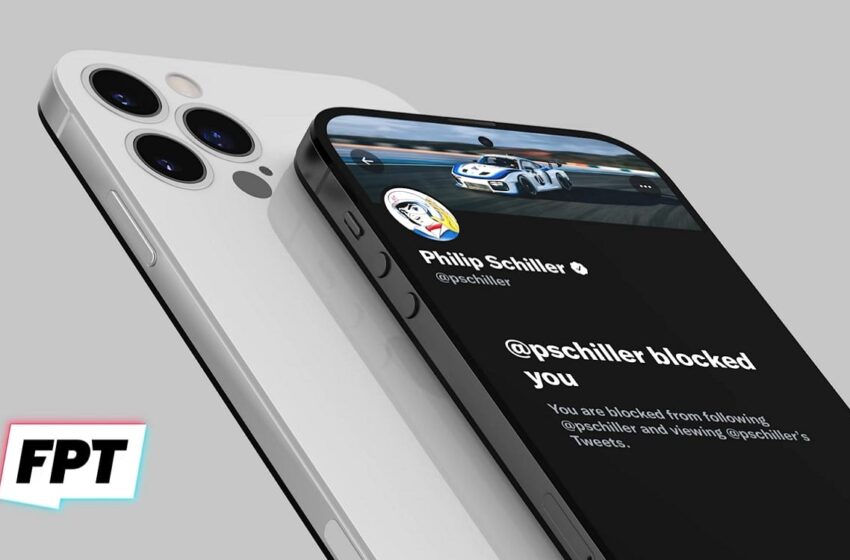 The always-on screen of the iPhone 14 continues to reveal its secrets. While digging inside iOS 16, our colleagues at 9to5Mac discovered new wallpapers dedicated to the feature. The latter can automatically go into standby mode, which darkens the image to bring out the various configured widgets.

For several months now, we have known with near certainty that the iPhone 14 Pro will offer an always-on screen. This novelty is made possible by the use for the first time of an LTPO panel capable of going from a refresh rate of 1 Hz to 120 Hz. As a reminder, the functionality will make it possible to display a certain amount of information on the lock screen, such as the level of autonomy, the weather or the progress of deliveries.

Today, thanks to the research of our colleagues from 9to5mac, we are learning a little more about how the screen works. Concretely, the latter will work more or less the same as on Android smartphones which offer the option: once locked, the screen turns black and displays the widgets configured by the user. To this will be added a small variant made in Apple.

Indeed, there are several new wallpapers within iOS 16, which differ slightly from what we are used to seeing on iPhone. Indeed, the latter are not static, but adapt to the state in which the smartphone is. In other words, the image darkens automatically when the always-on screen activates, in order to better highlight the information on it.

Thus, the iPhone 14 Pro will mimic the behavior of the Apple Watch, which already offers this functionality. As soon as the user locks his screen, the wallpaper automatically switches to this Standby mode, which leaves the image still visible on the smartphone. Of course, as soon as the latter is unlocked, the wallpaper returns to its usual level of brightness without intervention on the part of the user.

On the same subject: The iPhone 14 would suffer from major problems with its photo module

It remains to be determined how many of these live wallpapers Apple will offer, or even if it is a feature that applies to all images.