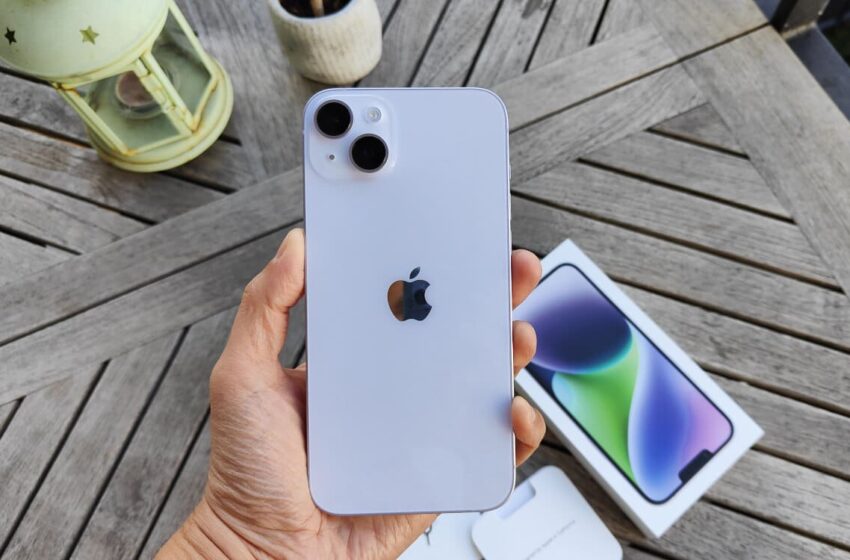 iPhone 14: production has fallen by 20%, the shortage is approaching

The situation is getting worse for Apple, which sees its production cut by at least 15%, if not 20% according to the Ming-Chi Kuo analysis. Indeed, the latter estimates that the firm will manufacture 15 to 20 million fewer iPhone 14s following the violent demonstrations that broke out in the Chinese factory of Foxconn, the main manufacturer of smartphones.

Nothing is going well for Apple after violent protests broke out at the Foxconn factory in Zhengzhou. A quick reminder of the facts: at the start of the month, the factory responsible for producing the majority of iPhone 14s closed following an upsurge in Covid-19 cases in the region. Nevertheless, some employees are forced to work, even as the risk of contamination reaches peaks. What had to happen happened: an immense movement of panic, followed by mass resignations, has been shaking the factory for several days now.

Of course, all of this will impact Apple’s overall production. The Zhengzhou factory is a cornerstone of iPhone 14 manufacturing with an average of 80 million units produced each quarter. However, since this week, production has completely stopped. According to the famous analyst Ming-Chi Kuo, it is a real disaster for the Cupertino company. In total, he estimates that its production will only reach 70 to 75 million units for this 4th quarter of 2022, a drastic drop of 20% compared to normal.

The analyst explains that the capacity of the Zhengzhou plant is now only 20%. Apple hopes to be able to raise it to 39 or 40% during the month of December, but nothing is less certain for the moment. In any case, we must now expect large stock shortages at all retailers, especially with the approach of the end of year celebrations.

On the same subject — iPhone 14: Apple censors the launch ad to avoid a scandal

In fact, Ming-Chi Kuo is already predicting a 20 to 30% drop in Apple’s sales for this 4th quarter, citing in particular the high price of the iPhone 14 as the cause. According to the expert, this high price coupled with the low availability, especially in this time of economic recession, will lead to a drop in demand for the iPhone 14 Pro in the coming weeks.