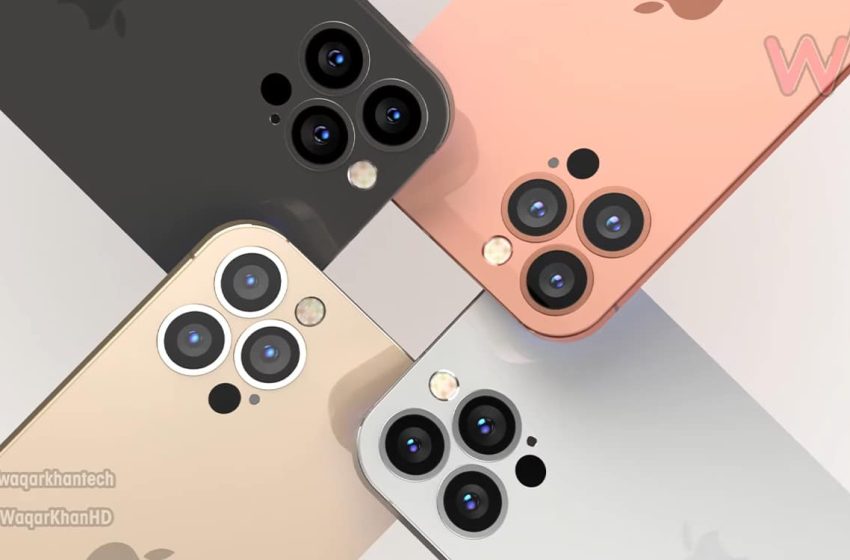 iPhone 14: production may be delayed following a new containment in China

The iPhone 14 could finally arrive with a little delay. A new confinement decreed in China has paralyzed the recruitment process for workers responsible for the production of Apple smartphones.

Apple is preparing to launch mass production of the iPhone 14. Fearing that containment measures decreed by the Chinese government do not hinder the process, the Cupertino giant is doing everything possible to ensure that Foxconn, the subcontractor who manufactures the brand’s smartphones, gets a head start.

The Chinese company thus began to offer bonuses to recruit more workers. By starting mass production weeks ahead of schedule, Apple is looking to reduce the risk of delay on his calendar. Unfortunately, the production of the iPhone 14 has just encountered a major obstacle.

Foxconn’s vast manufacturing complex in zhengzhou city was indeed forced to suspend the recruitment of new workers. The authorities have just announced a new strict confinement. 4 new cases of Covid-19 and 10 new asymptomatic carriers have been diagnosed in the territory, reports the South Morning China Post. The confinement began this Wednesday, May 4 and will continue until Tuesday, May 10, 2022.

The city of Zhengzhou is home to several Foxconn factories. These factories are responsible for the production of 60 to 80% of iPhones sold in the world. De facto, the extension of the confinement could end up slowing down the production of the iPhone 14. The South Morning China Post also assures that “suspension of hiring new assembly line workers could complicate iPhone 14 production schedule”.

At the moment, iPhone production has not yet been put on hold. Like many factories, Foxconn applies a “closed loop” system to stem the spread of the coronavirus. Concretely, the workers are confined within the company and are obliged to sleep, eat and relax on site after their 12-hour working day. This is also the case at the Tesla Gigafactory in Shanghai.

This protocol has allowed Foxconn to maintain production, a factory manager told Reuters. For now, the manufacture of the iPhone is not threatened. But, contrary to Apple’s wishes, it seems that the production of the iPhone 14 will not start early.