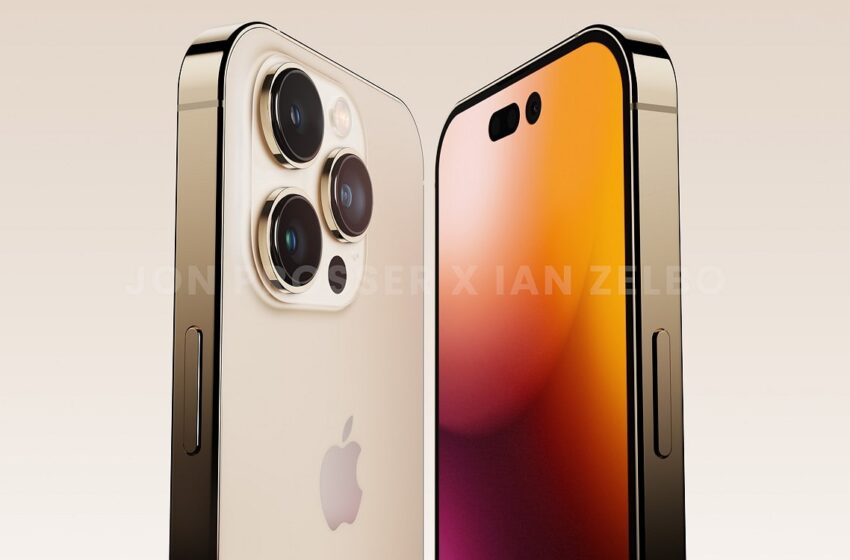 iPhone 14: the launch of smartphones could take place earlier than expected

Apple is gearing up to unveil the next iPhone 14 series within weeks, and the smartphone release may end up happening sooner than we thought. We could already be less than a minus away from the Keynote.

While several previous reports indicated a likely September 13 release date for the iPhone 14, leaker Max Weinbach finally announced a new date on his personal Twitter account. According to his information, Apple could hold its next Keynote on September 6a week earlier than expected.

This news comes shortly after Bloomberg reporter Mark Gurman also said thatApple is expected to hold two special events this fall. The first will be the September event dedicated to iPhone 14 and Apple Watch Series 8, followed by a second for the Mac and iPad. Apple would also have started recording its conference, since it will be always from a virtual event and not from a Keynote with the public.

The iPhone 14 would be available a week after the conference

Just like the iPhone 13s last year, iPhone 14s won’t be immediately available after Apple’s conference. As a reminder, the iPhone 13 series was announced on Tuesday, September 14, 2021, pre-orders started on September 17, and the phones hit shelves ten days after the announcement on September 24.

This year, after the Keynote of September 6, 2022, the iPhone 14 will probably be available on September 16, ten days later. In the meantime, fans will have the opportunity to pre-order one of four models: iPhone 14, iPhone 14 Max, iPhone 14 Pro, and iPhone 14 Pro Max. As you probably already know, Apple is going to abandon its mini form factor of the 12 and 13 series, after disappointing sales.

We also know that the iPhone 14 and 14 Max will be available in 6 different colors, including a new shade of purple. On their side, the iPhone 14 Pro and 14 Pro Max will only be offered in 5 different colors, but the new shade of purple will also be there. Either way, we should soon hear more about Apple’s upcoming smartphones as we get closer to the conference early next month.