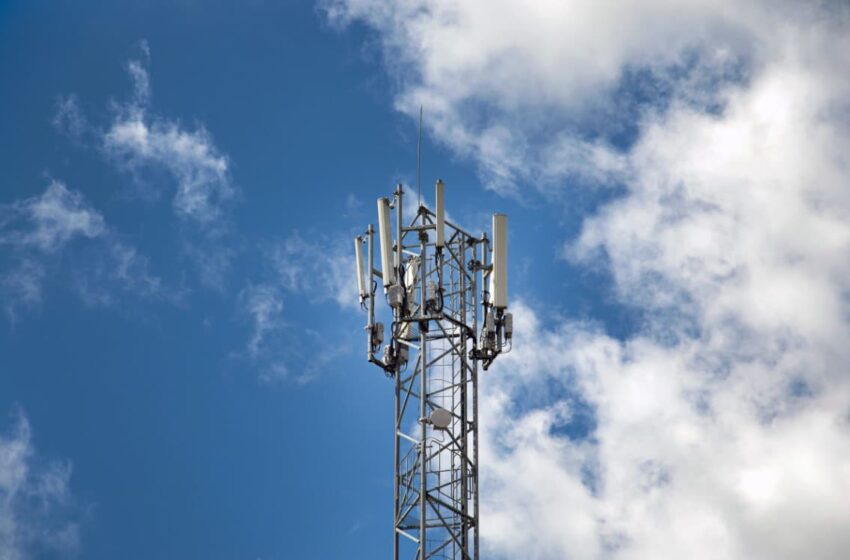 The satellite emergency SOS functionality proves its usefulness a little more every day. On December 13, 2022, the occupants of a car that fell into a canyon were able to see help by text message using their iPhone 14.

It is often said that the functionality of sending emergency messages via satellite should be useful for hikers and other lovers of outdoor activities. A couple of California motorists has just been added to the list of people who owe their lives to their iPhone. On December 13, 2022, in the early afternoon, the Los Angeles County Sheriff’s Department received a text from Apple’s emergency satellite SOS. This comes from the cameraa couple driving in the Angeles National Forest.

Deputies, Fire Notified of Vehicle Over the Side Via iPhone Emergency Satellite Service

This afternoon at approximately 1:55 PM, @CVLASD received a call from the Apple emergency satellite service. The informant and another victim had been involved in a single vehicle accident pic.twitter.com/tFWGMU5h3V

For a reason still unknown, the car of the two walkers fell from a cliff 90 meters high. The two unlucky ones were able to extricate themselves from their vehicle. Finding that they had no network coverage, they were able to send an emergency SOS by text message. The latter was referred to the Montrose emergency services. Firefighters, patrol teams and a helicopter were sent to the scene.

Rescuers found the injured thanks to their iPhone 14, the video is posted on Twitter

The information provided by the satellite emergency SOS of the iPhone 14 included in particular the geographical coordinates casualties, which enabled the pilot of the rescue helicopter to get to the scene quickly. This deployment of resources and personnel will therefore not have been in vain, the satellite call has, once again, proven its usefulness and effectiveness.

To read – iPhone 14: you can now make emergency calls by satellite in France

iPhone 14 satellite calling has already saved lives, and everyone agrees that the health features offered by iOS 16 are very useful. However, voices are raised against the abuses they can cause. iPhone 14 collision detection is triggered too often for no reason, which has serious repercussions in terms of human and financial resources for the emergency services.