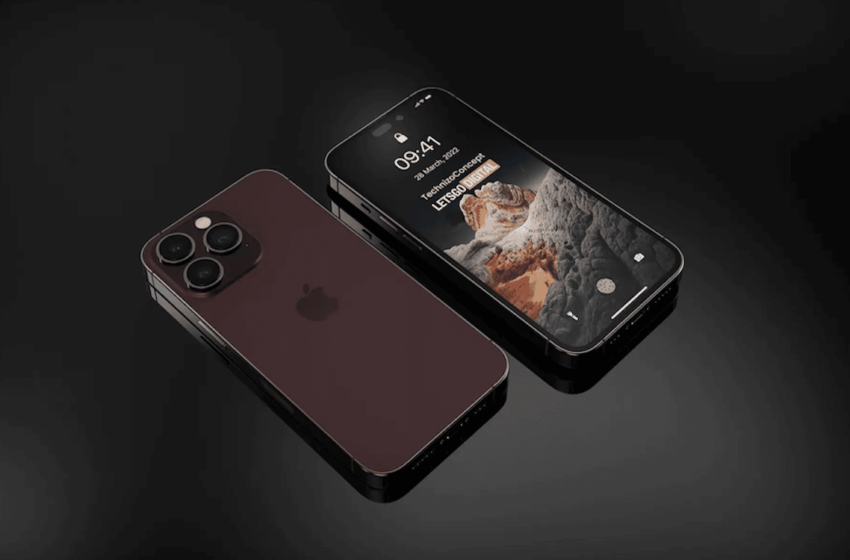 iPhone 14: we finally know the probable release date and the price of smartphones

According to Chinese sources, Apple will hold its press conference to unveil its new iPhone 14 on September 13. Apple’s new smartphones could also go on sale the same day. At the same time, the iPhone 14 might also be the most expensive ever.

We would finally hold the famous date when the new Apple iPhone 14 could be unveiled. Better still, according to several Chinese sources, it would be possible to know the price of the different iPhone 14s that Apple will offer.

Everything should be revealed September 13, 2022, for several reasons. Remember that the Cupertino company has made a habit of making its announcements of new products in September. And in the majority of cases, these announcements fall on a Tuesday. The presentation of the iPhone 14 should therefore take place on the second Tuesday of September (the 13th), in particular because the first Tuesday of September (the 6th) falls right on Labor Day in the United States. Chinese sources also mention a possible launch of sales on the same day, therefore September 13 as well.

iPhone 14 would be unveiled on September 13, 2022 and would be the most expensive ever

We also learn that the price of the iPhone 14 could also unfortunately soar. In particular, because the shortage of components that affects the planet is still there. So, according to Dan Ives, a great expert in technology, it is very likely to expect $100 increase for iPhone 14 series. The iPhone 14 could thus potentially become the most expensive of all time.

For example, the price of the iPhone 14 Pro Max – if Apple offers a 2TB version – could easily exceed 2000 dollars. As for the version of the iPhone 14 Pro Max in 1TB, it could exceed 1700 dollars. For comparison, the 1TB iPhone 13 Pro Max is priced at $1,600. This price increase could also be linked to the rising cost of producing A16 processors.

Still according to the same sources, the future series should consist of an iPhone 14, a Pro, a Max and a Pro Max. The first two mentioned should have a screen size of 6.1 inches, against 6.7 for the last two. Finally, the iPhone 14 and 14 Max could keep the A15 Bionic chip from the iPhone 13. While the Pro and Pro Max versions would be equipped with the A16 Bionic, therefore with increased performance.