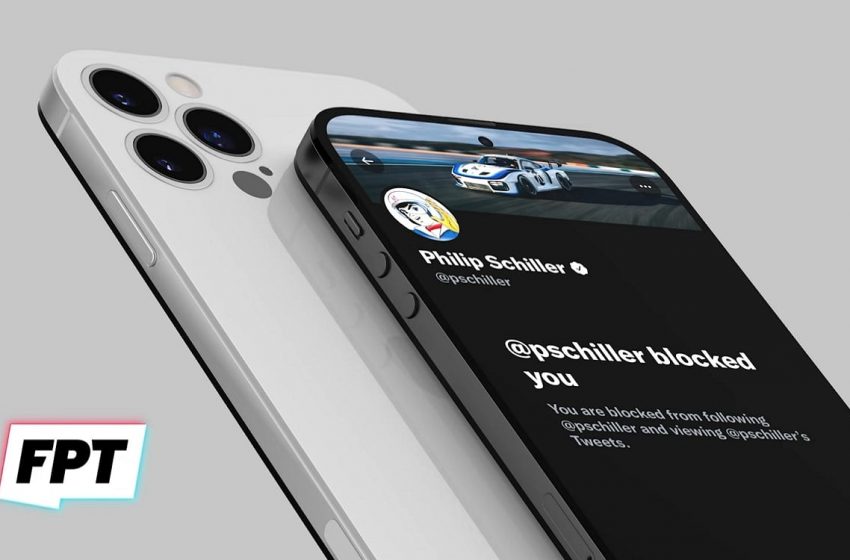 Apple will announce a host of new products this year. Among the devices expected this year, we find the iPhone 14 Pro with a perforated screen, a MacBook Air with an M2 chip and the AR and VR compatible Apple Glass.

Faithful to his habits, Mark Gurman, famous reporter for the Bloomberg agency, disclosed Apple’s plans for the coming year. In his newsletter, the expert says that the Cupertino giant will market an iPad Pro compatible with wireless charging within a few months. We imagine that the tablet will be compatible with the MagSafe magnetic refill. Until now, the range of iPads had to be content with wired charging.

Apple would also launch a new MacBook Air later this year. Completely redesigned, the computer would be entitled to a notch, as on the 14 and 16-inch MacBook Pro launched at the end of 2021. It would be powered by the M2 chip, the processor which succeeds the M1 processor of the brand’s previous PCs. According to Gurman, the Apple M2 has an 8-core processor and a 9 or 10-core GPU.

Also read: Apple could get rid of SIM cards in 2022 with the iPhone 14

Above all, the journalist confirms the change in design of future iPhone 14. As expected, Apple should replace the screen topped with a notch by a screen with holes similar to what we find on Android smartphones. For the first time, Apple would house the TrueDepth sensors necessary for the operation of Face ID facial recognition in a small hole in the touch screen.

As expected, this change of look would be reserved for the iPhone 14 Pro and iPhone 14 Pro Max, the two most high-end editions of the future generation. The two more affordable versions should again settle for a notch, like the iPhone 13s.

Finally, Mark Gurman says the Silicon Valley giant would soon launch Apple Glass, the virtual and hybrid reality headset, on the market. Highly anticipated, the accessory could be announced as part of WWDC 2022, the annual mass dedicated to developers, in the course of June 2022. The journalist specifies, however, that the launch window could again be postponed.