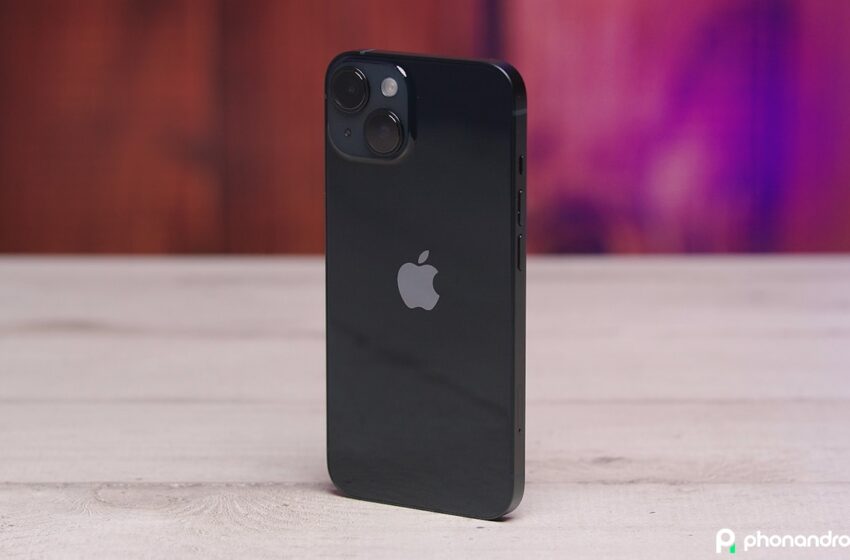 Rarely have we seen a release date revealed so far in advance. Yet this is the perilous exercise that analyst Jeff Pu has tried, who predicts that Apple will launch its iPhone 15 on September 23, 2023. The latter takes the opportunity to confirm many rumors about the technical specifications of smartphones .

Haven’t had time to buy an iPhone 14 yet because of supply issues? No matter, you already know when to prepare for the release of the iPhone 15. Indeed, in a report consulted by our colleagues from 9to5Mac, analyst Jeff Pu, for Haitong International, affirms that the release of the next Apple smartphone is scheduled for the September 23, 2023.

Several months from the fateful date, this statement is daring to say the least… but not totally impossible. Indeed, the month of September is rather predictable, since Apple has a habit of presenting its new iPhones at the start of the school year. However, this date is also rather surprising since it falls a Saturdaywhile the Cupertino company prefers to organize its keynotes on a Tuesday or Wednesday, depending on the time zone.

Related: iPhone 15 Surely Will Be Cheaper Than iPhone 14, Apple Wants To Avoid Another Failure

Apple should improve the photo part of the iPhone 15

Jeff Pu does not just reveal the date of presentation of the iPhone 15. He also tries to predict the technical data sheet of the different models. According to him, Apple would plan to improve the photo part of the more affordable models, by equipping them witha 48 MP ultra wide-angle sensor. For now, the latter is reserved for the iPhone 14 Pro and Pro Max. In addition to this better photo sensor, Jeff Pu says that the standard and Plus models will also be equipped withone USB-C portcontrary to what has been said in previous rumors.

In addition, the photo part will also be better on the premium models. Thus the iPhone 15 Pro and Pro Max will both have, for the first time, a 12 MP periscope sensor, which will allow them to zoom up to 6 times, according to Ming-Chi Kuo. The famous A17 chip engraved in 3 nm would also be there, in addition to virtual power and volume buttons with haptic feedback. The screen size, meanwhile, would remain the same as the iPhone 14 Pro and Pro Max.