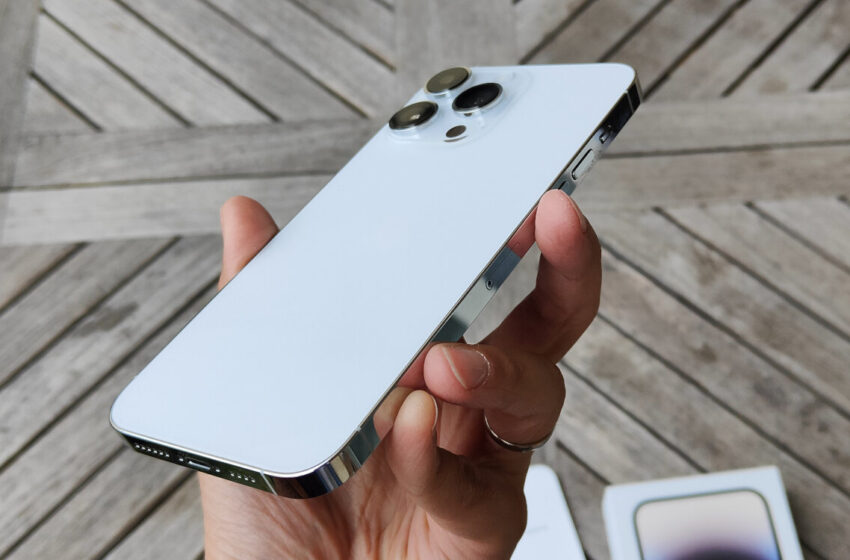 Financial analyst Ming Chi Kuo claims that Apple is working on a design change for the iPhone 15. This change concerns the keys that are used to turn on the smartphone and adjust the volume. The Cupertino company would replace the mechanical buttons with tactile keys similar to the Touch ID of the iPhone 7. Only the Pro models would benefit from these new keys, while the Plus and classic models would retain the standard buttons.

Even if it doesn’t show at first glance, the iPhone 14s have benefited from some design changes. This is particularly the case with the iPhone 14 Pro and Pro Max whose notch has been removed to integrate a double pill to house the Face ID sensors. the photo module is a little bigger, to house the new 48-megapixel sensor. And some dimensions have been reduced.

iPhone 15: Apple confirms USB-C on its next smartphone, goodbye Lightning!

Other than that, no real change. It must be said that the design inspired by the iPhone 4 is very attractive with mineral glass on the faces and aluminum (or stainless steel) on the edges. But Apple is working on refining this design. And this concerns in particular the parties “at risk”: mechanical buttons. We are talking here about the two keys for volume control and the button, essential, which is used to turn on the phone.

According to financial analyst Ming Chi Kuo, the firm wants replace them with tactile surfaces. Apple would rely on technology similar to that used for the Touch ID button of the iPhone 7 and 8, as well as the second and third generation iPhone SE. As a reminder, Apple has removed the physical button on the front of the iPhone 6s to adopt a tactile surface associated with a pressure sensor and a haptic motor. The set simulated the behavior of a standard button without having the disadvantages: mechanical breakage, infiltration of dust, etc.

The three mechanical buttons would therefore be affected by this change. This implies that Apple will have to integrate two additional haptic motors (one on the left for volume and one on the right for power on/standby). According to Ming Chi Kuo, Apple would have planned to integrate this design modification into the iPhone 15 which are expected at the end of 2023. However, only the two “Pro” models would be affected first. The other two models, Plus and standard, would retain the classic mechanical buttons.

Can you restart an iPhone if the touch keys do not respond?

Of course, this change will affect the handling of the phone. Already on social networks, observers are wondering about the emergency functions when the iPhone does not respond to requests. Indeed, when the touch screen does not respond, why would touch keys still be operational? Will it be possible to force shutdown and restarting an iPhone with this new configuration? It’s not sure.