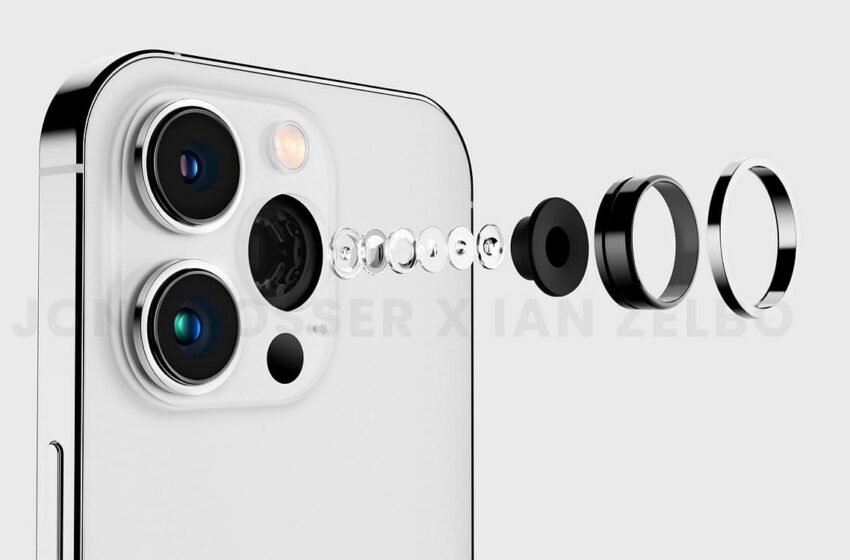 iPhone 15 Pro: no improvement planned for the smartphone’s main camera

While Apple was expected to improve the main sensor of its high-end smartphone at the end of next year, it finally seems that Apple has decided to keep an identical sensor to the current generation.

This year, Apple updated the photo part of its iPhone 14 Pro and 14 Pro Max with a new 48 MP main sensor that is larger than the previous 12 MP sensor. The new camera uses 7 lenses (7P), and Apple was expected to add one more on next year’s iPhone 15 Pro.

However, according to a new tweet from analyst Ming-Chi Kuo, it finally seems that Apple does not intend to improve the main camera of its smartphone, since it would not adopt an 8P lens. The quality of the shots from the iPhone 15 Pro should therefore be similar to that of the photos from the iPhone 14 Pro.

Adding lenses to a photo lens, what is it for?

For those unaware, smartphone manufacturers often choose to add multiple lenses to their smartphone lenses to improve the correction, whether it is a distortion or a color aberration. Adding lenses can also provide more detail to certain parts of the image, and to capture light better.

Other smartphones such as the Xiaomi 12S Ultra have recently adopted an 8P aspherical lens, in order to solve common photography problems such as flare, ghosting and chromatic aberration. The device even comes equipped with an anti-reflective lens coating, an ink coating on the lens edge, cyclic olefin copolymer material, and an infrared light filter with advanced technology. spin coating. All this makes it possible to offer a clearer and more coherent overall image.

Without this eighth lens, we don’t expect the main camera of the iPhone 15 Pro to be revolutionary compared to the current generation. We know, however, that the smartphone should be the first from Apple to use a periscope, rather than a telephoto lens. We would therefore be entitled to a higher optical zoom, which finally allowed the iPhone to compete with some high-end Android smartphones in this area.