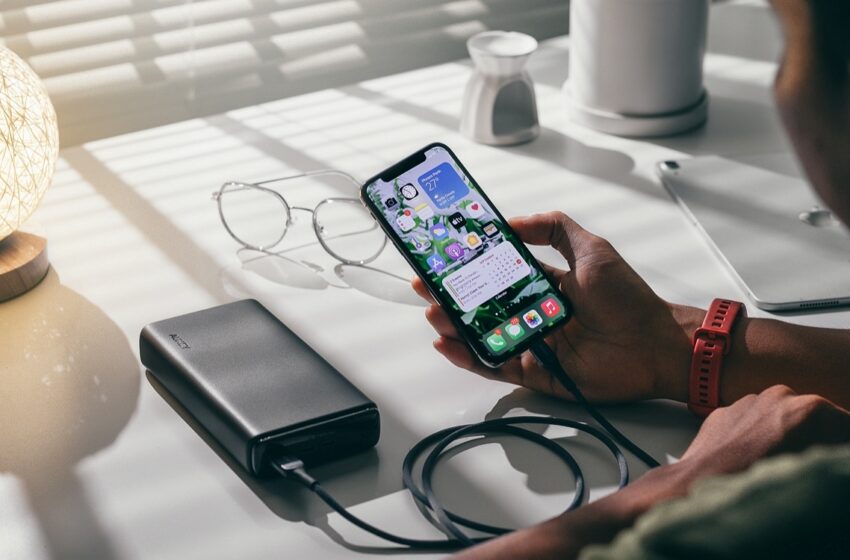 iPhone 15 Pro: the A17 chip would be engraved in 3 nm, the autonomy of smartphones will increase

Since the release of the iPhone 13 Pro and 13 Pro Max in 2021, iPhones have been considered battery life champions in the market, and that could be the case again next year thanks to new, even more energy-efficient chips. energy.

Unsurprisingly, the latter turned out to be more powerful than the previous chip according to the first benchmarks. However, it has in no way revolutionized the performance of Apple smartphones, which still uses the same 5 nm engraving process. This could change from 2023 thanks to a new chip signed TSMC with an even finer engraving in 3 nm (N3E). As was the case this year, only the iPhone 15 Pro and 15 Pro Max would benefit from it.

A chip engraved in 3 nm will not only allow iPhones to be much more powerful than the current generation, but above all to be more energy efficient. Samsung was the first to present a chip engraved in 3 nm, but it is the Taiwanese giant TSMC which will be responsible for the production of Apple’s chip.

For its part, Samsung claims that the new manufacturing process is 45% more energy efficient than its previous 5nm process, that it is 23% more efficient and that its surface is 16% smaller. On the next generations, the Korean giant even expects to reduce power consumption and size by 50% and 35% respectively, and increase performance by 30%.

With such improvements, it can be expected that the iPhone 15 Pro and 15 Pro Max are much more autonomous than their predecessors, which are already benchmarks on the market. In addition to iPhones, Macs should also soon benefit from a 3 nm chip from 2023: the M3.