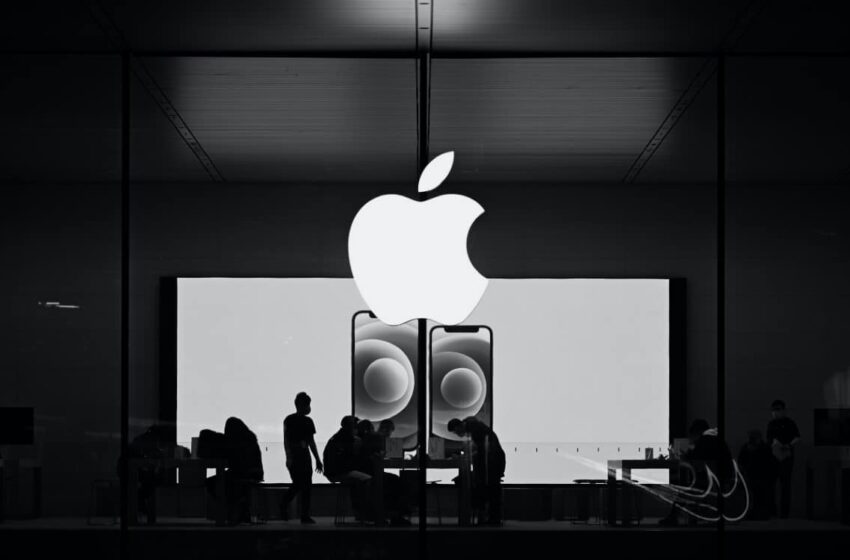 iPhone 15: this Apple Store is already preparing for a massive influx for September 2023!

The iPhone 14s are just beginning their commercial career. An Apple Store in north London is already making preparations for an event that is due to take place in exactly one year. If all the brand’s stores do the same, we can imagine that a very big launch is planned. The iPhone 15?

Workers at an Apple store in Milton Keynes were told they would be mobilized next year between September 15 and October 7. It is out of the question to take time off during this period during which the shop is expecting a huge influx. We think we know the reason for such a stir. It’s a well-established tradition since the iPhone 4s in 2011, and Apple should not deviate from its own rule: barring a major nuclear disaster, there will be an iPhone 15 in 2023, and it will be presented in those waters. .

What challenges, on the other hand, is the reason for such an early mobilization of employees. Would the Cupertino company be so sure to attract crowds with its next smartphone model? Remember that the iPhone 14s are just beginning their commercial career, with mixed results depending on the model. The iPhone 14s are somewhat shunned by customers, while the iPhone 14 Pro and iPhone 14 Pro Max are snapping up despite their additional cost.

The iPhone 15 will have better battery life, shoot in 8K and may have a USB-C socket

The iPhone 14s have barely arrived on our shelves when the Internet is already buzzing with rumors about the next generation of iPhone 15: new homemade A17 chip, better autonomy or even 8K video, so many interesting new features, of course, but nothing which does not, however, allow us to predict an even more massive success for the brand. If the instructions given to employees of the Apple store in north London are commonplace, what stands out in this case is the way in which the message was transmitted. Sellers at the English store learned the news from an internal memo. The orders would therefore not come from Apple headquarters, but would have been dictated locally.

Can we conclude that we have a firm date for the release of the iPhone 15? Obviously, no, too many events can occur at the level of the development and the manufacture of these new devices so that one can be completely affirmative. On social networks, a user also points out that the iPhone are not the only highly anticipated products next year. What if all these maneuvers were in preparation for the arrival of Apple Glass? Apple has big ambitions for its VR/AR headset and expects to sell at least 1.5 million initially.