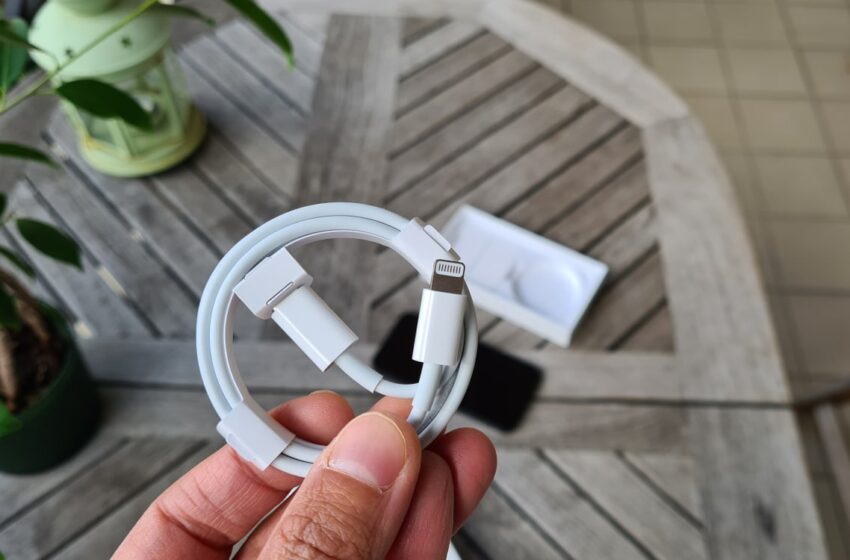 Apple will be forced to abandon the Lightning connection on all its devices, and the transition should be done in stages. The iPhone will be next in line, followed by AirPods wireless headphones.

Last week, the European Parliament passed the “universal charger for electronic devices” directive, which will force manufacturers of electronic devices to offer USB-C connectors for charging. Apple will obviously not escape the rule and will therefore have to adapt by then.

According to a new report from Mark Gurman, the American giant will not wait until the end of the deadline to comply. Indeed, the Bloomberg reporter expects the iPhone 15 to be the first Apple smartphone to drop Lightning connectivity as early as 2023. Until then, another device should also switch to USB-C : the entry-level iPad that will be launched at the end of the year.

AirPods and Mac accessories will switch to USB-C later

While Apple’s recent high-end AirPods 2 Pro have retained a USB-C connection, this should not be the case for the models that will be released in 2024. While we expected Apple to take the plunge as early as 2023, Mark Gurman thinks that AirPods will be the last Apple devices to switch to the new connectivity in 2024, just before the deadline imposed by the European Union.

Gurman also notes that all Mac accessories like Magic Mouse, Magic Keyboard, and Magic Trackpad will need to transition when new versions are released. He is planning several major updates for Macs next year, including a new iMac and a Mac Pro, and said that ” one could probably assume that this move coincides with the accessory updates “.

Finally, Gurman believes the Lightning could stay in place for a while after the legislative deadline. For instance, an iPhone SE refreshed in March 2024 could use a Lightning port, but a later update in 2025 or 2026 will have to use USB-C. It remains to be seen whether or not Apple decides to keep its proprietary port to continue selling Lightning cables with its cheapest iPhone for the next few years.