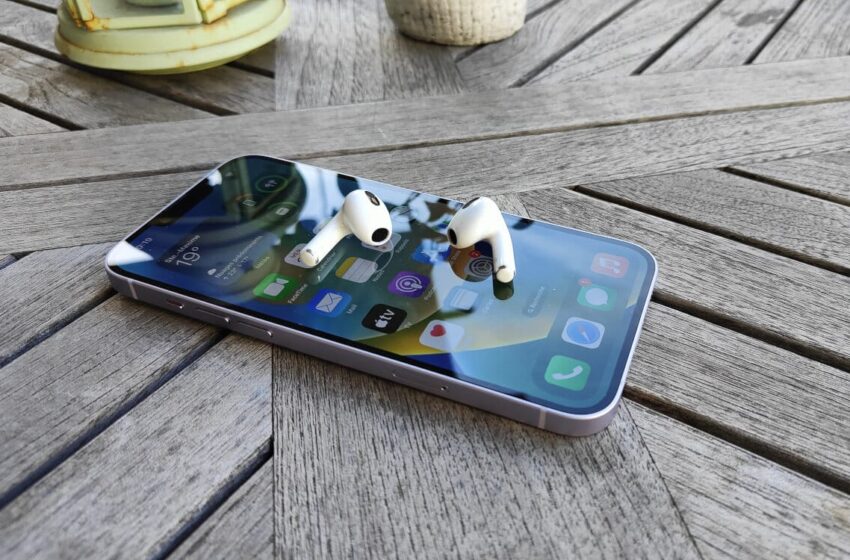 iPhone 15 will still have a Qualcomm modem, Apple can’t make them

The vast majority of iPhone 15s will be equipped with a modem manufactured by Qualcomm, the manufacturer announced, even though Apple has been trying to develop its own modem for a few years. A clue which seems to indicate that the Cupertino company is encountering some difficulties in developing an alternative to the level.

For a few years now, Apple has been trying to do without its external suppliers for the components of its devices as much as possible. The most telling example is of course its in-house M1 and M2 processors, which have powered its Macs and iPads since 2020. A process that has met with as much success as failure. Still in 2020, Bloomberg told us that the Cupertino company is developing its own modem for its iPhones.

This part, usually managed by Qualcomm, was even initially to be replaced by 5G modems from 2023, according to several analysts. Suffice to say that Qualcomm was not particularly thrilled with the idea of ​​losing one of its biggest customers. It was therefore certainly a great surprise when the manufacturer learned that it would finally keep its market for next year.

iPhones will finally keep their Qualcomm modem in 2023

It is once again Bloomberg who announces the news: Qualcomm will continue to supply its 5G modems to Apple for ” a great majority ” iPhones in 2023, as the firm explains when publishing its financial results. For the time being, the manufacturer will therefore not suffer the same fate as Intel during the democratization of the Apple M1 thumbs.

On the same subject — iPhone 14 Pro Max: its modem is faster than that of the Galaxy S22 Ultra

Obviously, the Cupertino company therefore encounters some difficulties in developing its own modem technology. It must be said that Qualcomm has already perfected its solution, with speeds increased by 38% on the iPhones 14 Pro. By comparison, modems from Intel, whose business Apple bought out to design its own version, have always been slower than those of their competitors.

However, this does not mean that the Apple brand is abandoning the project. Qualcomm still believes that its market is doomed and is even preparing to see it disappear by 2025.