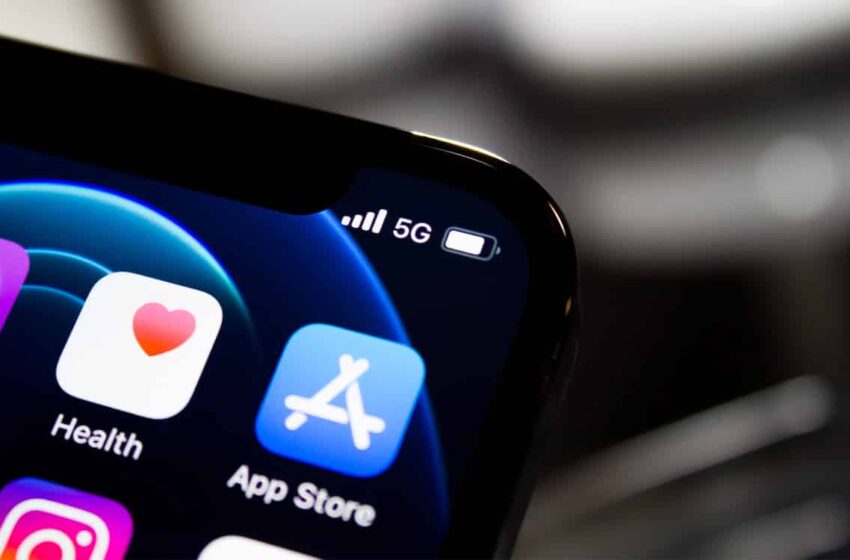 iPhone: Apple caught in the act of spying on its users on the App Store

Despite Apple’s claims that your iPhone is private and doesn’t track your every move, it seems the firm collects a lot of information about you, especially from its own apps.

Two developers, who call themselves “Mysk” on Twitter, said Apple’s changes to the App Store last month should raise privacy concerns. Indeed, they claim that every tap on the AppStore app since iOS 14.6 is sent to Apple.

As a reminder, Apple recently made some big changes to its app store, including adding even more ads. Monitoring your every move on the App Store could therefore be a way for the company to better understand your habitsand thus to offer you more relevant content.

Also read – China: Apple entrusted the protection of the privacy of its users to the Communist Party

Apple tracks users on its apps

” As the user browses the App Store app, detailed usage data is simultaneously sent to Apple. This data contains identifiers to match the behavior to a profile reads part of the developer’s statement on Twitter, along with an explanatory video.

The data collected by Apple therefore includes information about you and your device, such as your identification number, the type of telephone you use, the definition of your screen, the language of your keyboard and the way in which you connect to the Internet. The American giant does not really hide from spying on its users, since the “App Store & Privacy” notice confirms that personal information is collected from users in order to improve the store’s services.

Apple offers many options in the settings of its iPhones to limit tracking, but disabling them doesn’t seem to end this monitoring. ” Disabling customization options did not reduce the amount of detailed analytics the app was sending “said Mysk. ” I have opted out of all possible options, i.e. personalized ads, personalized recommendations, and sharing of usage data and analytics “. It remains to be seen if Apple will officially react after the publication of the report of the two developers.