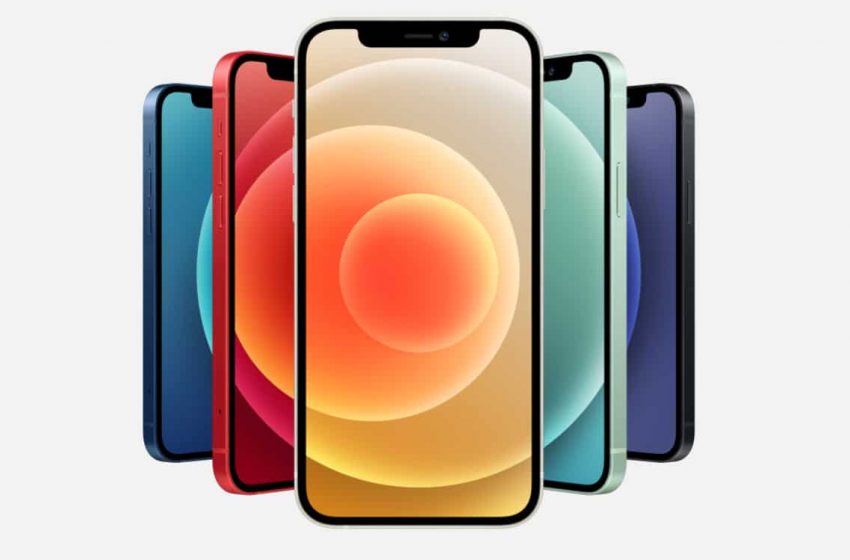 IPhone: Apple collapses in 4th place of the smartphone market, behind Xiaomi

Apple slumps to fourth in the smartphone market in the second quarter of 2021. As iPhone sales slow down as the iPhone 13 approaches, the California giant has been left behind by Oppo and Xiaomi.

TrendForce, an industry analyst firm, has just released its estimates for worldwide smartphone sales for the second quarter of 2021. Despite the recovery in economic activity, global phone production plunged 11% to reach a total of 307 million units, against 652 million in the first quarter. Trendforce attributes this decline to “Recent outbreaks of Covid-19 cases in India, Vietnam and other countries in Southeast Asia”.

In this context, Apple “Is going through a period of transition between old and new models”. While all eyes are on the iPhone 13, whose presentation keynote is expected on September 14, the Cupertino giant has recorded a slowdown in iPhone sales.

Samsung remains number 1 … for the moment

Total quarterly iPhone production fell 22.2% to 42 million units. Apple has been relegated to fourth in the world market with 13.7% of market share. There is nothing abnormal about this drop. The second trimester is traditionally the quietest time for the brand.

According to TrendForce estimates, Apple reclaimed second place in the third quarter with 15.8% of the market share, probably thanks to the success of the iPhone 12, which continue to sell like hotcakes during summer promotions. Unsurprisingly, the impending iPhone 13 announcement should boost iPhone sales for the fourth quarter of the year. Apple usually sells the most smartphones around the world at this time of the year.

Rest, Samsung manages to keep the number 1 spot with 19% of the market share in the world. Nevertheless, the Seoul giant is gradually losing ground compared to the competition. “It will be increasingly difficult to maintain its steadily shrinking market share in the future. The competition will only intensify ”, TrendForce advances. The commercial failure of the Galaxy S21 is no stranger to the erosion of its market share.

Oppo and Xiaomi, which occupy second place in the ranking, exercise strong pressure on Samsung by increasing the number of mid-range smartphones at good value for money. TrendForce attributes the rise of the two Chinese manufacturers to the vacant spot left by Huawei. Cornered by US sanctions, Huawei has also been ejected from the top manufacturers.