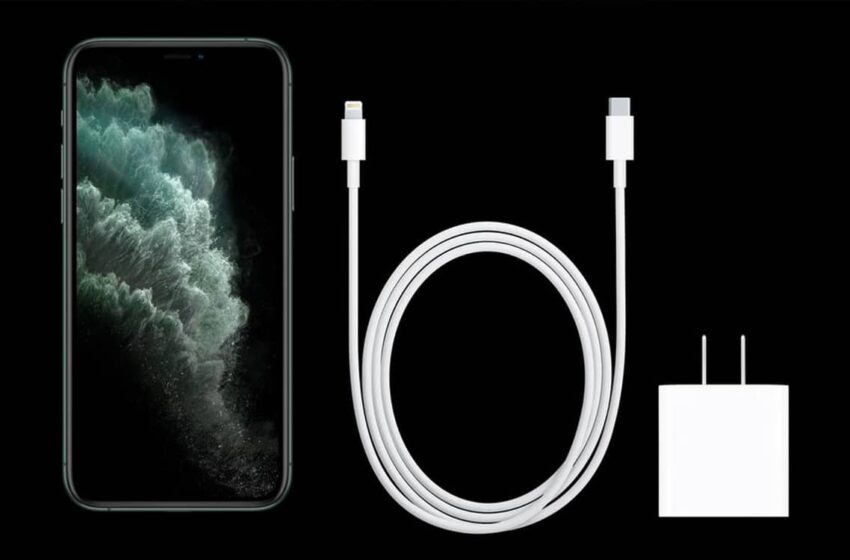 Apple has just been fined in Brazil. By refusing to provide a charger in the iPhone box, the group has visibly violated the consumer protection law in force in the country.

At the end of 2020, Apple lifted the veil on the iPhone 12. For the first time, the Californian giant did not include a mains charger in the iPhone box. The Californian brand is content to slip a Lightning to USB-C charging cable. The group applied the same logic with the iPhone 13 and certain other products, such as the Apple Watch. To justify this controversial decision, the American giant evokes ecological concerns.

Obviously, Apple’s decision was not greeted with a smile by all consumers. Many complaints have been filed all over the world in order to compel the brand to provide a mains charger to customers buying a new iPhone.

Apple is ordered to pay nearly 1000 euros to the buyer

In this context, a Brazilian consumer decided to file a complaint against Apple. He explains that he bought an iPhone without receiving the usual charger. The man felt that the company violated the law in force in Brazil. The case was taken to court.

As TecMundo reports, a Brazilian judge has just ruled in favor of the buyer. Apple was ordered to compensate the customer. The brand will have to offer nearly 1000 euros to the injured consumer. Visibly, Apple violated Article 39 of the Consumer Code (CDC)which stipulates that “bride sale” is an abusive and prohibited practice in Brazil.

“This is married selling by concealment or upside down, an abusive and illegal commercial practice, undermining the provisions of the Consumer Protection Code. The CDC aims to protect the weaker party in the contractual relationship, guaranteeing it against abusive practices”explains the justice.

It’s not the first time that Brazil cracks down on Apple following the withdrawal of the offered charger. In early 2021, Brazil imposed a $2 million fine on the American company, again believing that consumer protection law had been violated.

Apple cannot therefore sell an iPhone and the charger separately on the Brazilian market. It is not impossible that this new case obliges the Californian group to include the accessory in the boxes intended for Brazil.