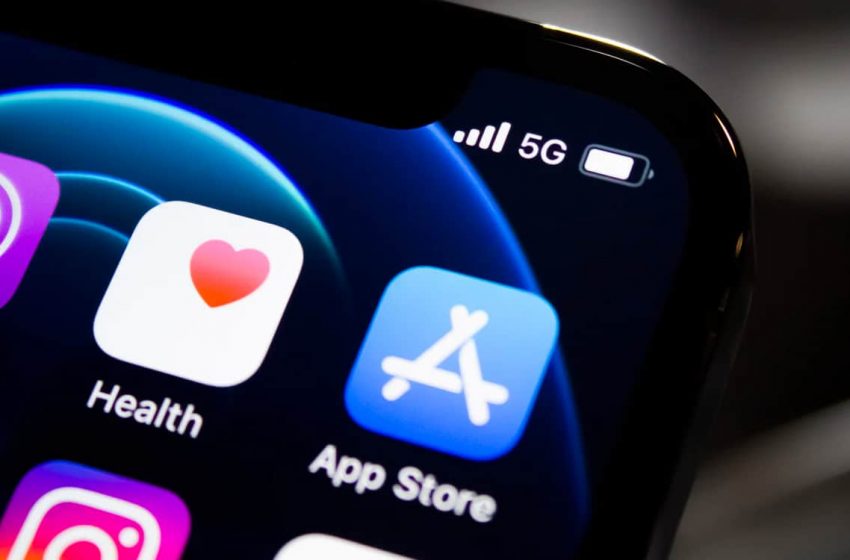 iPhone: Apple says installing apps outside the App Store is a danger

Apple refuses to allow iPhone users to install apps outside of the App Store. For the Silicon Valley giant, the closed model of its operating system protects users against hackers.

Unlike Android smartphones, iPhones do not allowinstall applications outside of the App Store. For its part, Google allows you to install apps through alternatives to the Google Play Store, such as the Amazon App Store, Aptoide, Fdroid or AppGallery, or through APK.

To defend this operating model, Apple does not hesitate to ensure that iOS offers better security than Android. During a conference organized at the Web Summit 2021 in Lisbon, Craig Federighi, its vice-president in charge of software, once again returned to the closed model of iOS and on its alleged advantages.

Apple contradicts itself and tackles the security of macOS

According to the manager, sideloading (the possibility of installing applications outside the App Store) is a danger to the computer security of iPhone. Craig Federighi compared the iPhone to a “Big house with a really great security system”. Unfortunately, a law is passed and requires houses to equip themselves with a dedicated door for deliveries. Once the door is opened, any malicious individual is able to infiltrate your home.

“The safe house you have chosen now has a fatal flaw in its security system, and burglars are really good at exploiting it”, continues Craig Federighi, referring to the European Commission’s digital markets bill. This law envisagesforce Apple to allow application sideloading on the iPhone in Europe.

“Sideloading is a cybercriminal’s best friend”, asserts the vice president in charge of software from Apple. By letting users download applications outside of the App Store, whether through APKs or alternative stores, Apple risks opening “A Pandora’s Box of Unexamined, Malware-riddled Software”, considers the frame.

These assertions contradict the policy adopted by macOS. On its computers, Apple allows you to install software outside of the App Store. macOS has gradually opened up to developers, leaving chaos free to the most malicious among them. Last year, Apple notably validated an application that contained malware.

However, Apple regularly presents macOS as a more secure OS than Windows. To defend tooth and nail the model of the App Store on iOS, Apple does not hesitate to contradict itself and to point the finger at Mac security. Craig Federighi also finds the number of viruses on macOS “unacceptable”. For the firm, it is all the fault of the sideloading.