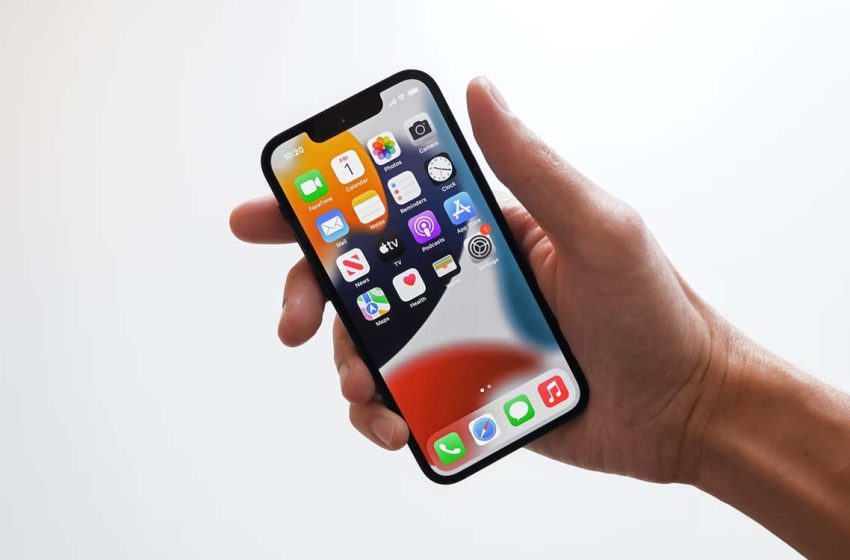 iPhone: Apple stops security updates for iOS 14 to force the transition to iOS 15

Apple unveiled its new iOS 15 update to its iPhone operating system late last year. Although a majority of compatible iPhone owners quickly installed the new update, some users still haven’t upgraded to the new version, and Apple wants to force its fans to install iOS 15 by all means.

While the American giant had previously announced that iOS 14 users would continue to receive security updates, it seems that Apple has changed its mind. Indeed, according to our colleagues from 9to5mac, Apple has probably returned to the traditional method of updating where users are forced to install the latest version of software to get security patches.

Also to be read : Apple claims that iOS is more secure than Android, can we really believe it?

Despite launching iOS 15 with the new iPhone 13s late last year, Apple still rolled out a new iOS 14.8.1 update for its iPhones, which fixed a serious security flaw. However, it looks like the update is now gone, as it is no longer available for download for users on iOS 14.8.

In other words, Apple no longer allows iOS 14 users to be protected against new security flaws until they download the new iOS 15 version. Apple is said to have taken this decision to boost the adoption of iOS 15. The adoption rate was much lower than previous versions, since the manufacturer allowed users to stay on the previous version.

Although iOS 14 is no longer secure, iOS 15 also has a lot of security issues. Earlier this month, researchers discovered a method to trick the iPhone’s operating system into creating undetectable malware. Apple also recently patched a critical HomeKit flaw that could disable iPhones and iPads.

iOS 15 shunned by iPhone owners, many stayed on iOS 14

The problem is that the adoption rate is much lower than previous versions. Indeed, in December 2020, iOS 14 was installed on 81% of compatible devices released in the previous four years. Before iOS 14, iOS 13 saw a 77% adoption rate at the same time after his release. With only 72% adoption, it seems that many users therefore preferred to stay on iOS 14, which continued to receive security updates.

However, although the adoption rate is much lower than in previous years, this one still far superior to newer versions of Android. Indeed, we could see last year that Android 11 was only used on a quarter of devices, far from the nearly three quarters of users under iOS 15 at Apple.

On the tablet side, the situation is even worse. Indeed, the latest OS installation figures are much lower on the iPad. Only 57% of iPads released in the past four years run iPadOS 15, while 39% use iPadOS 14 and 4% older versions. A total of 49% of all iPads are currently running iPadOS 15, while 37% and 14% are running iPadOS 14 and iPadOS 13 or lower, respectively.