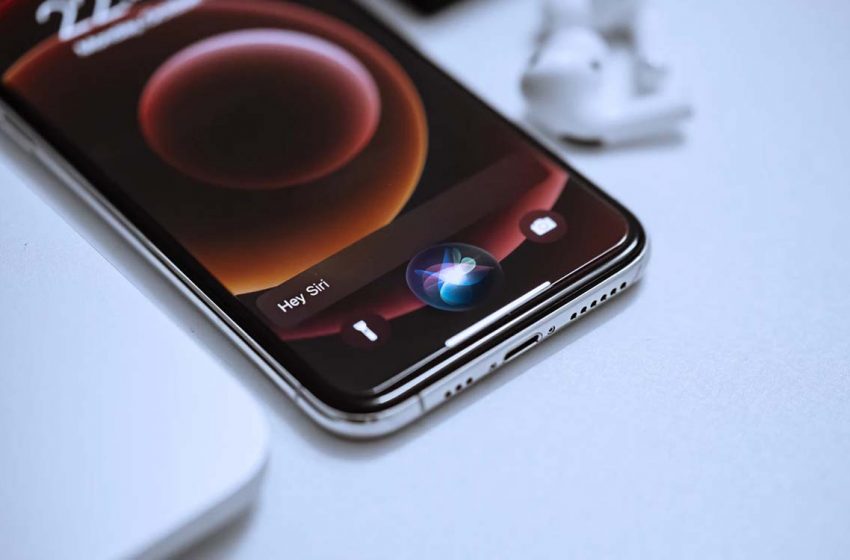 iPhone: Apple wants to make it easier to trigger Siri but risks causing many accidents

You may accidentally trigger Siri much more often in the future. Indeed, according to journalist Mark Gurman, Apple is considering the possibility of launching the voice assistant simply by pronouncing its name, followed by a command. Suffice to say that the simple fact of evoking it in a conversation will prove to be risky.

Since the launch of Siri on its iPhones, Apple has continued to improve its voice assistant. But, while the latter has been entitled to multiple updates and integration on the firm’s devices, even most likely on the upcoming Apple Car, the latter has still not solved a problem that is however very annoying. Siri has a tendency to go off for no reason.

Of course, this one is not the only one in this case. It happens regularly that all voice assistants, whether Google or Amazon, launch by mistake at the mere mention of their name. And if this concern is very annoying for their users, Apple seems to have nothing to do with it and could even aggravate the situation a little more. In any case, this is what journalist Mark Gurman reports for Bloomberg.

According to the latter, Apple would like to “simplify” the operation by removing the “Hey” from the Siri trigger command. In other words, the voice assistant could be invoked simply by its name, followed by a command. Of course, many obstacles stand in the way of such an update, including the different pronunciations of Siri according to different languages ​​and accents.

But above all, it will be up to Siri to distinguish between a real intention to call him and the simple evocation of his name in a conversation. Suffice to say that the thing already looks very complicated, given the number of accidents already triggered to date. Mark Gurman also explains that we do not know when this feature will be unveiled, although we can imagine the thing for the launch of the new Homepod of the firm.