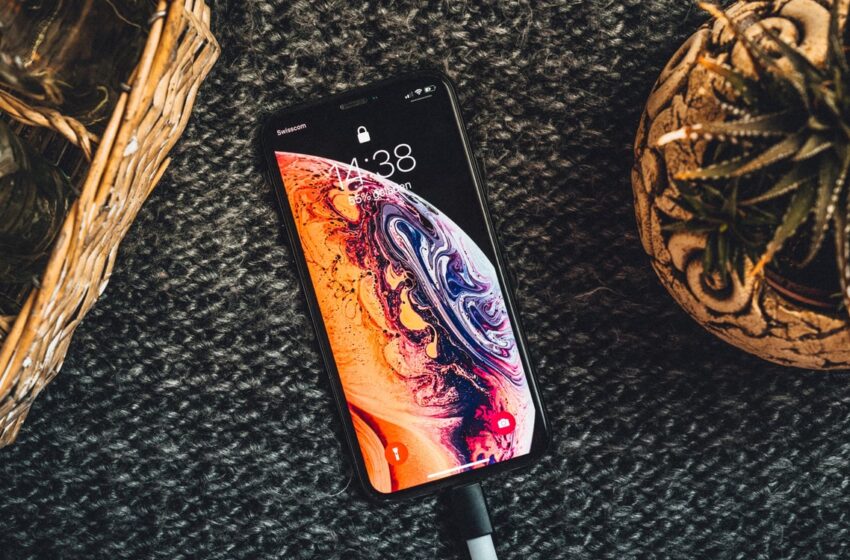 iPhone: Apple wants to remove all ports from the smartphone to improve its sealing

While the iPhone’s Lightning port has been at the heart of the debate for several months, an interesting new patent from Apple has surfaced. In the latter, the Cupertino company explains that it wants to improve the water and pressure resistance of its smartphones. To do this, one of the proposed solutions is simply to remove all the ports.

While the waterproofing of smartphones has greatly improved in recent years, there is always room for improvement. Also, manufacturers are constantly looking for solutions to increase the resistance of their devices to water, but also to pressure which can damage the components they contain. The ideas are many, but none resembles Apple’s latest patent.

In the latter, entitled “Electronic device with an integrated pressure sensor”, the manufacturer describes an iPhone which would have a very high resistance to these two elements. Several ideas are presented, including replacing some metal components with thicker glass parts. But the most interesting is undoubtedly the one that plans to remove all ports from the smartphone.

Apple imagines an iPhone without a Lightning port

We remember that in 2016, improved waterproofing was one of Apple’s arguments when the jack port was removed from the iPhone 7. At first mocking, the competition also ended up following suit not. In short, the thing is relatively logical: without a hole, and therefore without access to the interior of the device, the components which are there are naturally better protected from the vagaries of the environment.

However, disadvantages are also to be expected. Apple notes for example that “closing the device may cause an increase in operating temperature, as the components are potted or enclosed in a sealed environment.” What’s more, the various sensors such as temperature or pressure could work less well, by no longer being in direct contact with the outside.

Still, the idea is interesting, especially in the current context which is pushing Apple to gradually abandon its Lightning port. Faced with pressure from European countries, the Cupertino company is looking for solutions and some rumors say that it will prefer to go wireless rather than offering a USB-C. As usual, patents don’t always reveal future device features. Nevertheless, the coincidence is notable.