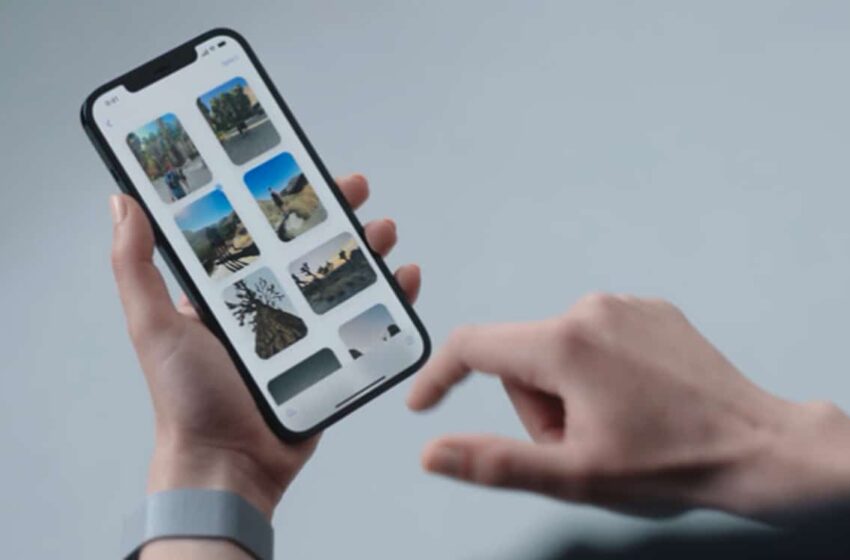 Protecting children from sensitive content in the digital age can be difficult for many parents. Fortunately, there are now technologies designed to help them in this task, including the tool ” communication security in Apple Messages “.

This feature searches for sexually explicit images in the Messages app on iPhones, iPads and Macs used by children under 18, and notifies them and their parents when they receive or send them. Even better, Naked photos are automatically blurred to prevent your child from seeing them.

Read also : Apple will scan iPhones to fight against child pornography, the firm is accused of espionage

Apple’s feature is coming to iPhones in Europe

Recently launched in the United States, it is now expanded globally as it has just been rolled out to the UK, Australia, Canada and New Zealand. Apple specifies for all new users who have received the feature that it does not affect the end-to-end encryption of messages. She is directly integrated into Apple’s existing Family Sharing system.

As a reminder, after blurring a sexually explicit image, the device will display a warning message, indicating that the content may be sensitive. The child will also be able to discover a message ” You’re not alone », and three options will be offered to the child user: « send a message to someone », « Other ways to get help “, and ” Block Contact “.

For the moment, it is not really known when the functionality will be deployed in France. However, given that this has only recently arrived in the UK, we can expect it to be available with us within the next few months.