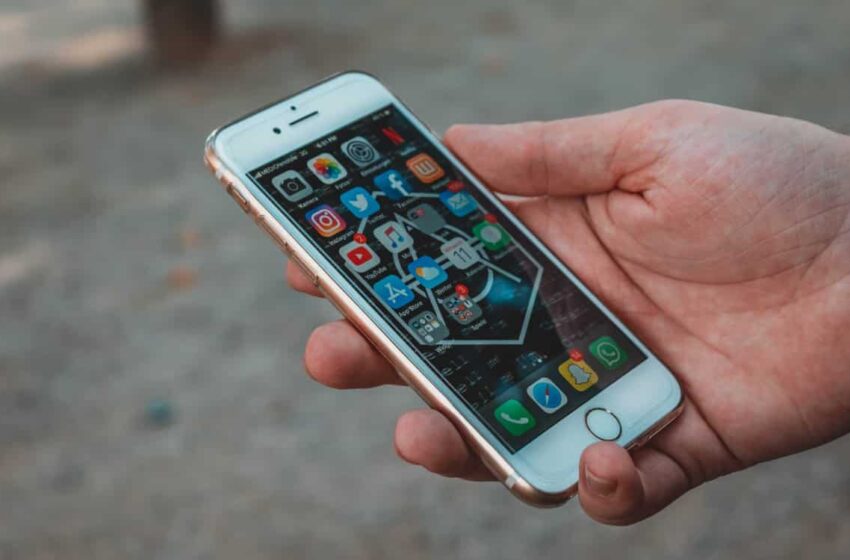 iPhone: Apple will have to authorize alternative App Stores from 2022 in Europe

The European Parliament has adopted two new pieces of legislation on digital services and digital markets. Their goal is to frame the application market on smartphones and tablets, whether on iOS and Android. One of the consequences would be the obligation for Apple to let other application stores appear on the iPhone. Both texts must still be voted on by the European Council for implementation in 2022.

One of the big differences between an iPhone and an Android smartphone is the feeling of freedom offered by the latter. On Apple terminals, you are relatively constrained. If you want to install an application, it must be available on the App Store, otherwise it is not worth trying. On Android, it is enough to activate a simple authorization. In addition, alternative shops are allowed : Amazon App Store, AppGallery, Samsung Galaxy Store, etc.

App Store: justice has ruled, Apple must allow developers to circumvent its commission on purchases

Apple does not want alternative offers. Whether on the App Store or on payment methods. We saw it well during the Fortnite affair. To defend this position, the Cupertino company explains that it could not be able to secure the personal and banking data of users without having control of all links in the value chain. And, to a certain extent, it’s true: by preventing the installation of prohibited elements, Apple also prevents malware from intruding. But it also has a backlash: Apple charges developers heavily to provide that trust and security. This is the “Apple Tax”.

Today, nothing obliges Apple to open its ecosystem to third-party sources of applications and services. But it could happen very quickly. Indeed, the European Parliament adopted this week two important texts discussed in the spring of 2022: the digital services legislation and the digital markets legislation. They will aim to create a legislative framework for all issues dealing with the app economy. The first focuses on consumer rights and the second focuses on the fairness and openness of application-related markets.

These texts say what large groups must do and cannot do. For example, they must allow access to a concurrency. And they abstain to promote their own interests “. Margrethe Vestager, famous European commissioner who has repeatedly imposed heavy fines on GAFAM, even specifies that these firms “ will have to share their data with other companies and enable more app stores “. The tone is set.

It remains to be seen whether the Commissioner does not here open Pandora’s box towards more freedom, but also towards a more complex, more dangerous, less serene market. The adoption of the two pieces of legislation is only one step. The next is final adoption by the European Parliamentthen publication in the official journal before implementation 20 days later. Either before the end of 2022.