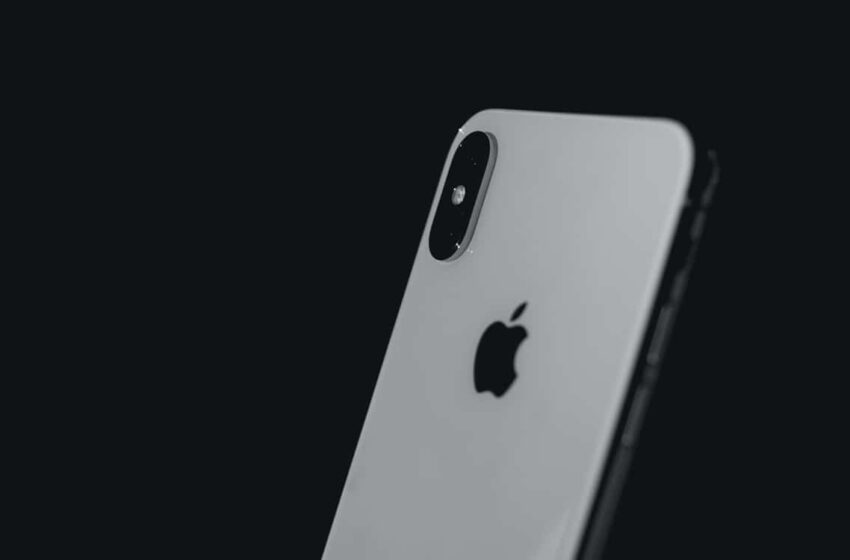 iPhone: Apple’s anti-tracking does not prevent apps from spying on you

According to computer security researchers at the University of Oxford, Apple’s anti-tracking system has flaws that allow applications and large companies such as Meta or Google to continue to collect your data.

As you know, Apple introduced with iOS 14.5 a brand new tool to prevent ad tracking of your apps on iPhone. The principle is simple, this feature forces applications to request your permission to collect your personal and browsing data.

The implementation of this system has outraged companies that live mainly from advertising revenue, such as Facebook and Google. Moreover, the social network had threatened to become paying if users continued to adopt Apple’s anti-tracking tool, also ATT (Apple Tracking Transparency). We can understand Facebook’s fear, since in July 2021, 75% of users trusted the Apple brand’s anti-tracking.

However, computer security researchers from the University of Oxford have just published a study that calls into question the effectiveness of Apple’s system. According to them, while the ATT works in many respects as intended, flaws in the tool have allowed large groups like Meta and Google to bypass protections and accumulate even more data.

Knowing this, the researchers believe that Apple’s ATT could give users a false sense of security. “Taken together, our findings suggest that while Apple’s changes make tracking individual users more difficult, they are motivating a countermovement and reinforcing the existing power of corporate gatekeepers who have access to vast amounts of first-party data. hand”, explain the researchers.

Apple’s anti-tracking tool is not infallible, on the contrary

To support their point,Experts have highlighted some flaws in the ATTstarting with the fact that Apple allows tracking to “purposes of obtaining information about a consumer’s creditworthiness for the specific purpose of making a credit decision”. This exception is one of the specific cases where Apple is not bound by its policy regarding data collection.

Another point highlighted by the researchers: after a comparison of 1685 applications published before and after the entry into force of the ATT, the number of advertising tracking libraries remained approximately the same. And while nearly a quarter of the apps surveyed said they don’t collect user data, 80% of them contained at least one tracking library.

So, on average, apps that claimed not to collect user data nevertheless contained 1.8 tracker libraries. In conclusion, the results of the Oxford researchers suggest that companies are still tracking users behind the scenes. They can do this in several ways, in particular by using IP addresses to link installation-specific identifiers between applications or by recovering data from the connection functionalities offered by applications (connecting via Facebook or via Gmail by example).