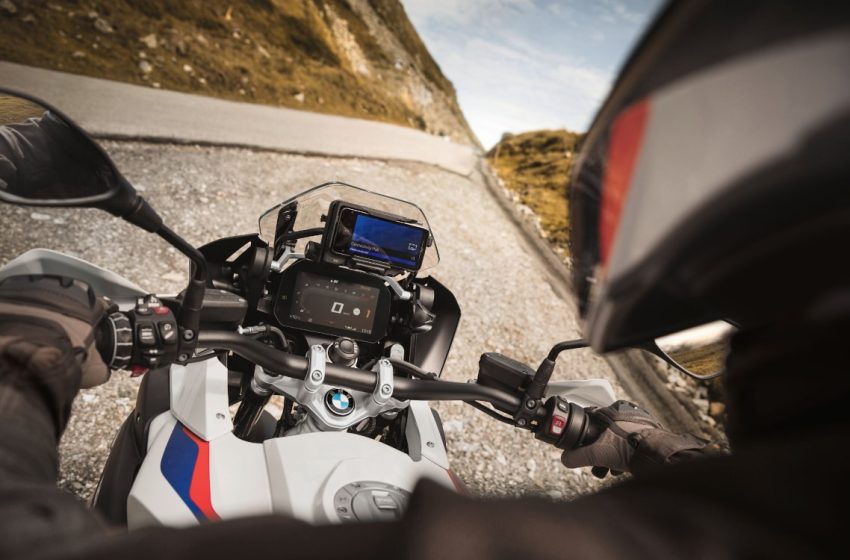 IPhone: BMW releases a motorcycle holder but Apple advises against using it

BMW has just unveiled a new smartphone support for motorcycles. It’s called ConnectedRide Cradle and it turns the mobile into an on-board computer. The system is officially compatible with all iPhone from 7 to 13 and their derivatives. But Apple advises against using these devices because of the vibrations of motorcycles. Explanations.

Smartphone holders for cars are extremely practical. They keep the phone secure while keeping it at eye level to view a map, messages or important information. If you do not have a connected GPS on board in your vehicle, launch Waze, Google maps Where Apple Maps and place the phone on the cradle before being guided.

Apple finally sells spare parts to repair your iPhone yourself

Motorists are not the only ones who need the navigation assistance provided by smartphones. Cyclists and bikers too. Many brands offer accessories for attaching a smartphone to the front of the vehicle. BMW has just launched some for owners of a Motorad (Sport, Tour, Heritage, Adventure or Roadster). His name is ConnectedRide Cradle.

It is a support which has two functions. The first is to offer secure accommodation for the smartphone. The second is from offer a USB type-C connection in order to connect to certain services linked to the Motorad (in addition to recharging the mobile, of course). Indeed, by using a companion application (Android and iOS compatible), it is possible to access certain technical data from the on-board computer. 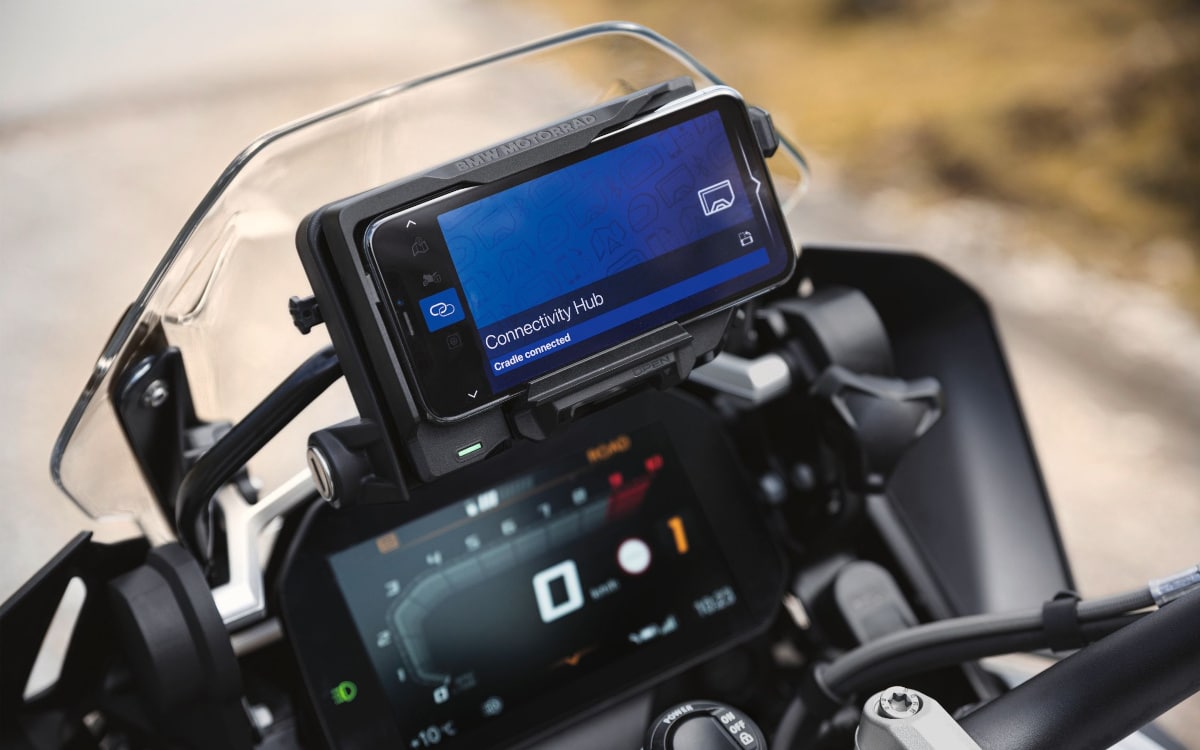 Among the compatible smartphones, you find a wide range of smartphones from Samsung, some Huawei, HTC and LG, as well as all iPhones from the last five years, from iPhone 7 to iPhone 13, including the iPhone SE 2020, as well as all their derivatives. However, Apple does not recommend using this type of accessory with the iPhone. Why ? Because it could damage them.

Apple’s official explanation, published on tech support last September, relies on the vibrations caused by the motorcycle’s engine, especially the large-displacement ones (virtually all of BMW’s Motorad range). By vibrating on a certain frequency, the motorcycle can make move some spare parts of the photo module and damage the objectives.

The optical stabilizers, which you find in all high-end iPhones, from the iPhone 6 Plus, are particularly sensitive to vibrations. Likewise, some autofocus that use magnets can be out of order. Apple adds that there are systems that reduce the vibrations transmitted by the media. Apple recommends die-hard bikers to use them.