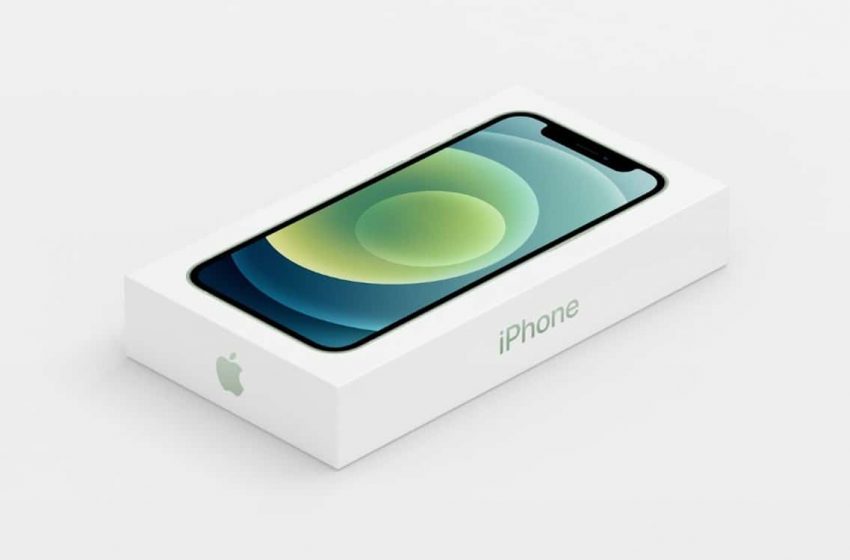 IPhone complaint demands that Apple provide a charger in the box

Apple no longer provides chargers in the iPhone box. Outraged by the brand’s decision, Chinese students filed a complaint against the Californian firm. They accuse Apple of removing the free charger to promote MagSafe charging.

In 2020, Apple stopped including a charger and a pair of wired AirPods headphones in the box of its iPhones. The power supply unit is now sold separately on the Apple Store. To justify this controversial decision, the American giant mentions ecological concerns. By reducing the size of the boxes, Apple saves on large-scale transport and ultimately reduces its carbon footprint. The firm also believes that most buyers already have a mains charger available.

Unfortunately for Apple, the move away from the included charger hasn’t gone unnoticed. In China, a coalition of several university students filed a lawsuit against the California brand, reports the Shanghai Law Journal. In a lawsuit filed in court in Beijing, they demand that Apple again provide a charger in the box of iPhones.

One of the coalition students was surprised not to find a mains charger in the box of her brand new iPhone 12 Pro Max. Worse, the Lightning to USB-C cable included in the box is not compatible with old chargers sector supplied by Apple. Some users still have a charger with a USB-A port and not a USB-C port. In fact, these users, still equipped with the brand’s old accessories, must go back to the cash desk for a new charger.

The coalition accuses Apple of having abandoned the charger offered to push users towards MagSafe magnetic charging. The Silicon Valley giant has indeed inaugurated the MagSafe charge, which comes with a slew of new paid accessories, at the same time as the power supply unit was abandoned. The complaint therefore calls for the accessory to be returned to the box.

Apple retorted by recalling that many brands sell smartphones with charger included. This is the case with Google or even Samsung. This is not the first complaint caused by the abandonment of the charger in the iPhone box. In March, Apple was fined $ 2 million in Brazil for abandoning the charger.