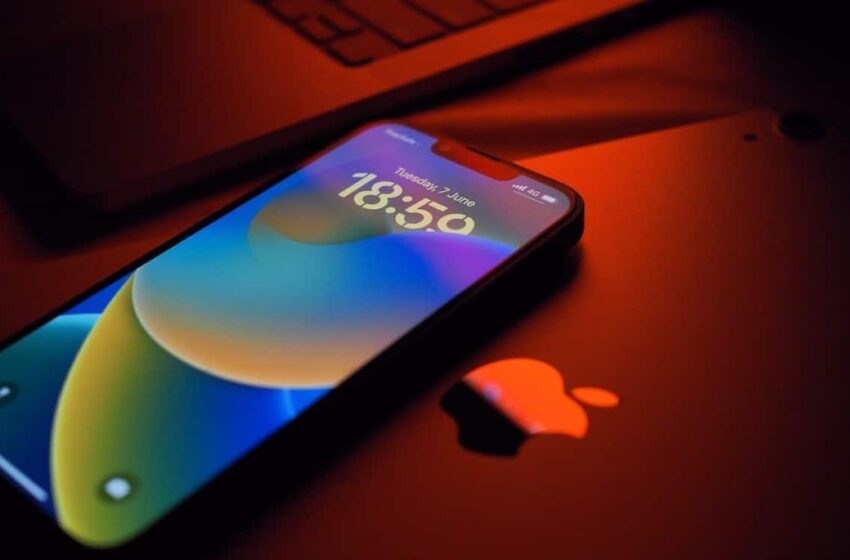 iPhone: do not type these three letters in Safari, they crash the browser

A strange bug seems to be hitting a handful of iPhone users. According to their testimonies, a simple sequence of three characters would be enough to crash Safari. Several combinations are involved, including “bes”, “wal” or even “tar”. The bug appears when these words are typed into the browser’s search bar, when Google is the default search engine.

Safari is certainly no stranger to bugs, like any other application, but few have been as strange as today’s. According to several users on Twitter, a simple combination of three letters is enough to crash their application on iPhone. Currently, several character suites have been identified as causing the problem: “tar,” “bes,” “wal,” “wel,” “old,” “sta,” or even “pla”.

To trigger the bug, just type these three letters into the Safari search bar on your iPhone. If you are concerned, the application will then close automatically, for no apparent reason. After investigation, it seems that the problem is related to Google, because the problem does not appear when another search engine is used and is set by default to Safari.

Three letters are enough to crash Safari on iPhone

It’s still hard to explain why these particular combinations cause Safari to crash. Surprisingly, a few users have mentioned the fact that some of them are the first letters of American mass retailers: “tar” for Target, “bes” for Best Buy or “wal” for Walmart. This does not further the search for a solution. In addition, Apple has not yet officially communicated on the subject.

For now, the problem seems to be concentrated primarily in California and Florida. So it could be that the bug is on Google’s server side, for whatever reason. However, it seems that it is gradually being resolved. If despite everything you experience this bug on your iPhone, changing browser or search engine should be enough to get around it while waiting for a possible fix from Apple.

Does anyone else’s iPhone crash or Safari quits when you type in “bes” into the search bar in Safari? Running iOS 16.1.1 #iPhone #iOS16