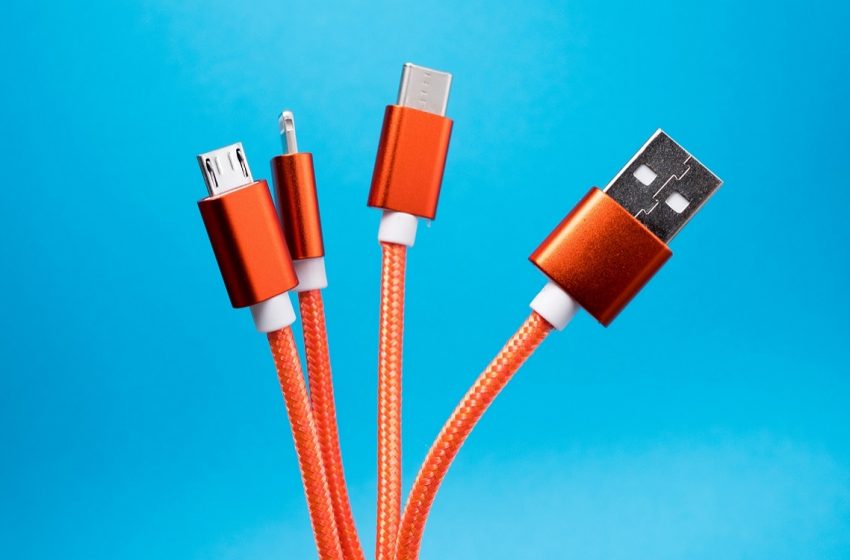 The European Commission will present a bill next month to establish a common charger for mobile phones and other electronic devices within the 27-nation bloc, and that could pose a problem for Apple.

The legislation would establish a common charging port for all mobile phones and other affected devices in all countries of the European Union. The unification of the standards of chargers would make it possible in particular to reduce their environmental impact, improve user comfort and make it easier for users to switch brands.

Already in 2014, the European Union committed to impose a universal smartphone charger within 3 years, but the idea of ​​a single charger has obviously never been successful. Indeed, we know that Apple clings to its Lightning port at all costs, and is firmly opposed to this new measure.

Apple could be forced to abandon Lightning

If the EU’s decision were to be validated, it would impact Apple more than its rivals on Android, since almost all of them already use a USB-C port. A 2019 European Commission impact assessment study found that half of the charging cables sold with mobile phones had a micro-B USB connector, 29% a USB-C connector and 21% a Lightning connector. .

It’s strange to see Apple stepping up to defend its proprietary technology, while the American manufacturer has already equipped its iPads and MacBooks with USB-C connectors. Its arrival on the iPhone would, however, standardize the charging standard on all its devices. Already last year, the EU wanted to force Apple to abandon the Lightning port for a universal charger, but no concrete action had been taken.

The EU’s fight to impose a common charger began almost a decade ago. Apple, Samsung, Huawei and Nokia had also signed a voluntary memorandum of understanding aimed at harmonizing chargers, but it was unsuccessful. The EU believes that if companies do not adopt a common charger on their own, they will have to be forced to do so.