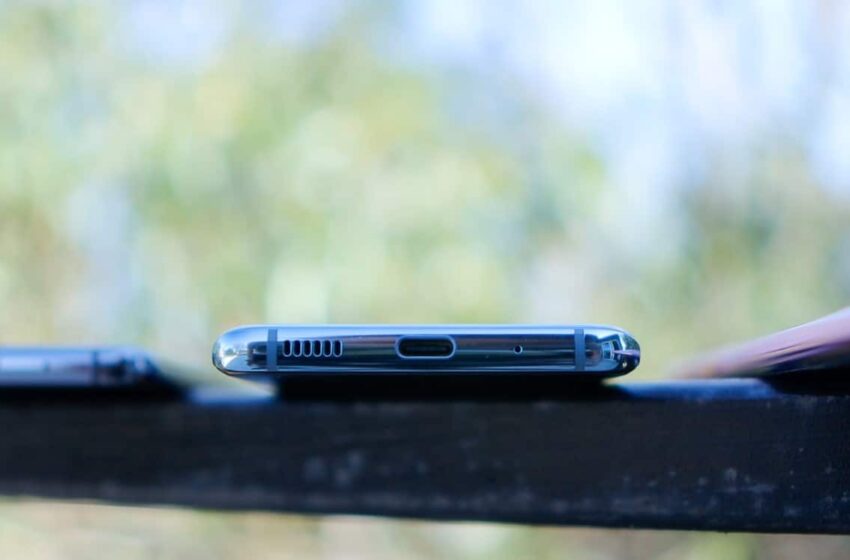 iPhone: Europe definitively imposes the use of USB-C, Apple will have to comply with the directive

The European Union has given final approval to the directive that will force Apple and other electronics makers to use USB-C chargers from 2024.

Europe has cleared the last hurdle before thefinal adoption of the plan to standardize the chargers of portable devices, whether accessories, devices or computers. This Monday, the European Parliament definitively endorsed the directive on universal chargers. This stipulates that USB-C ports will become mandatory on electronic devices. The same charger can therefore be used for various devices. In addition to making life easier for consumers, this measure should significantly reduce electronic waste.

From 2024, all mobile phones, tablets, e-readers, cameras, game consoles, wireless headsets, mice and keyboards, and other GPS devices with a power of less than or equal to 100 watts will be recharged at using USB-C. Purchase, customers will have to choose their new device with or without a charger. The charging speed will be the same for all devices with fast charging. There is nothing to fear with regard to the speed and quality of recharging: the European Parliament assures that users will be able to charge their device at the same speed with any compatible charger.

USB-C becomes mandatory on electronic devices from 2024, from 2026 for laptops

Of the 2026, laptop manufacturers will also be forced to charge their devices with a USB-C cable. According to the words of Jozef Sikela, Czech Minister of Trade, we all have at least three smartphone chargers at home and finding the right one is often tedious. All these accessories combined form 11,000 tonnes of electronic waste every year.

These ecological considerations are just beginning to move Applea, which this decision concerns in the first place. The Cupertino company has long claimed that such regulations stifle innovation rather than encourage it. The company continues to use its own Lightning port on the iPhone 14 Pro and iPhone 14 Pro Max, while gradually incorporating USB-C into its other devices. The universal charger is only the first part of the work of the European Commission on the standardization of charging systems. She must now lean on theharmonization of wireless charging technologies. Another area in which Apple is illustrated by its non-conformity, with its very practical MagSafe.