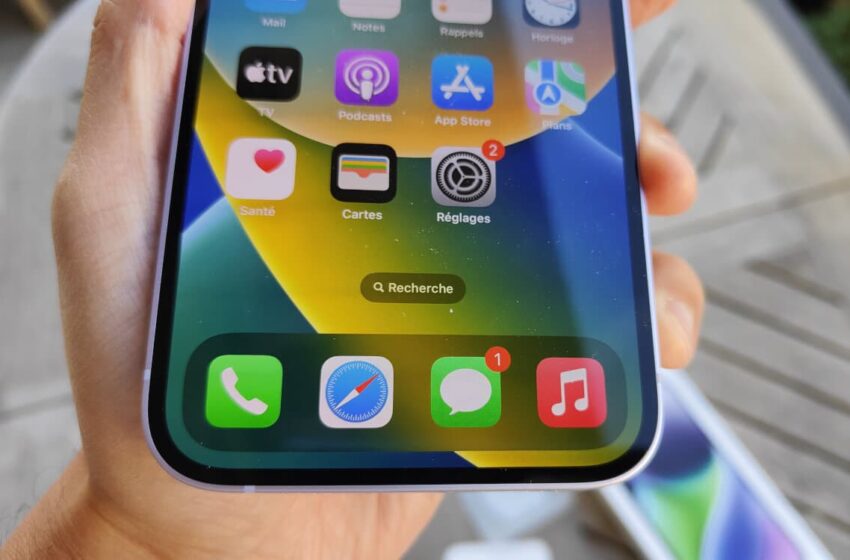 iPhone: iOS 14.5 anti-tracking is useless, Apple continues to spy on you

Everyone remembers the semi-revolution that was iOS 14.5 and its anti-tracking system that prevents third-party applications from collecting personal data on users for commercial purposes. However, two cybersecurity researchers recently discovered that the update does not prevent Apple from doing the same, regardless of the settings configured.

Last year, Apple dropped a little bombshell on iPhone users and big tech companies. With iOS 14.5, the Cupertino company introduced its anti-tracking system. The principle is simple: when an application is about to collect personal data for advertising purposes, the iPhone warns its owner and asks him whether or not he agrees to be tracked. Since then, Apple has established itself as a great defender of privacy – and a sworn enemy of Facebook.

Ironically, it seems that Apple does not respect its own rules. On Twitter, the two developers from the cybersecurity company Mysk shared a rather disturbing discovery. While their iPhone running iOS 14.6 is configured so that no data can be sent to a third party, they caught Apple red-handed, in the process of collecting user data on its own applications.

Among the data collected, we find the device used, the resolution of the screen, the type of keyboard, network connection, in short, everything that can make it possible to create a digital fingerprint of an average user. Which is precisely what iOS 14.5 tried to prevent with its anti-tracking system. “As the user browses the App Store, detailed data is simultaneously sent to Apple. This data contains identifiers allowing the behavior to be associated with a profile.explain the developers.

On the same subject — Android: the price of advertisements explodes due to the anti-tracking measures of iOS 14.5

They add that the data in question is collected from native iPhone applications, such as Stock Exchange, Books, Apple Music, Apple TV or the iTunes Store. Strangely, no data was transferred from Health or Maps, with no apparent reason given. Mysk says it’s unclear at this time if this tracking is also happening on iOS 16.