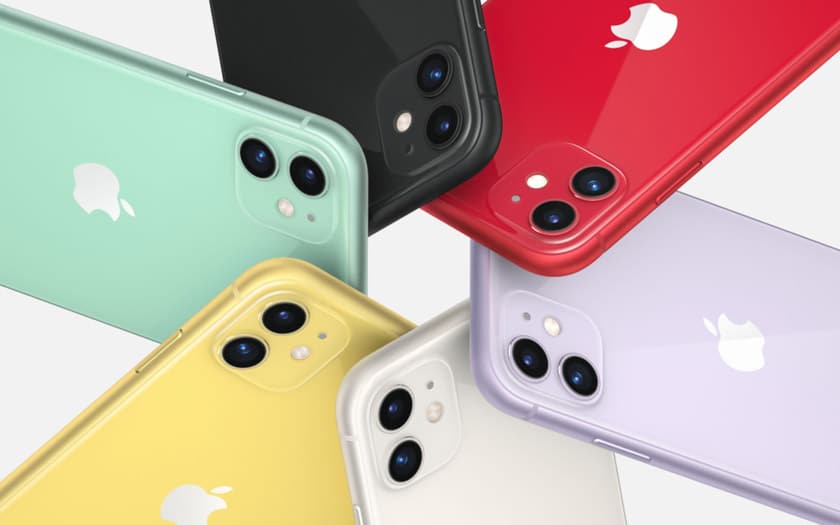 iPhone: iOS 14.7.1 update disables the cellular network of some smartphones

The iOS 14.7.1 update completely disables the cellular network on some iPhones. According to user reports, this bug persists despite restarting the smartphone, resetting the network settings and advice offered by Apple. In this context, the giant Californian is working on the development of the iOS 14.8 update.

At the end of July, Apple launched the rollout of the iOS 14.7 update to all compatible iPhones. This interim update contains fixes for several bugs. Apple claims the firmware fixes the issue that prevented an iPhone with a Touch ID reader from unlocking an Apple Watch.

Importantly, the update fixes a serious security problem who “Allows executing arbitrary code with kernel privileges” from a distance. The Cupertino giant claims the security breach has been actively exploited by hackers. It is therefore recommended to install the patch as soon as possible.

iOS 14.7.1 cuts the cellular network of some iPhones

Unfortunately, iOS 14.7.1 is not bug free. According to numerous testimonials that appeared on Apple’s support forums, the update completely cuts off cell connection of some iPhones. The device is then unable to connect to a mobile network. Several iPhone 12 owners are affected.

“I lost the signal. The operator is not found. No service flashes on the top screen ”, emphasizes an Internet user. Some users also claim to encounter problems with Face ID facial recognition or the camera flash.

However, on a support page on its official website, Apple recommends resetting the network settings in the event of a similar problem. The group also recommends extracting and returning the SIM card. If these solutions fail, we invite you to go through a restore from an iCloud backup:

According to 9to5Mac, Apple is already working on the development of iOS 14.8. It is highly likely that this future update will contain a fix for this network bug that occurred with the last update. Did you encounter the same concern? We await your opinion in the comments.