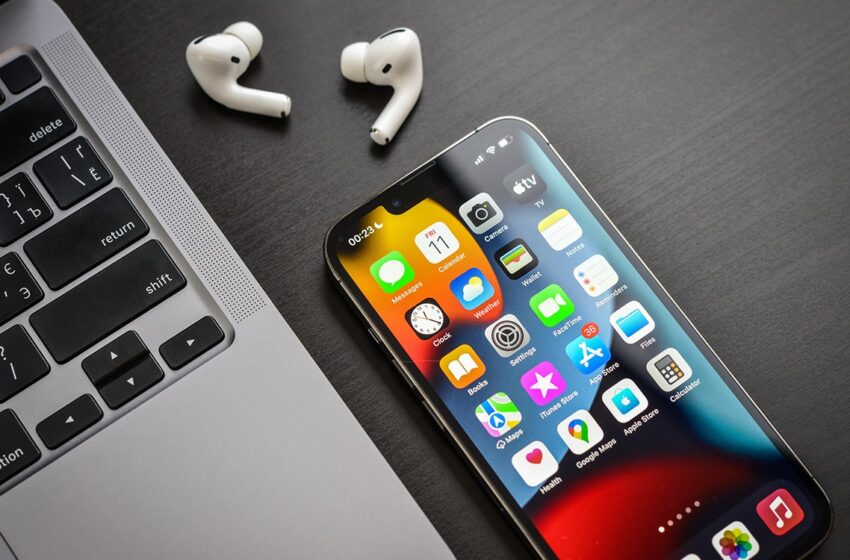 iPhone, iPad, Macbook: Apple will increase the price of spare batteries in March 2023

Bad news for all users of Apple devices: the Cupertino company is preparing to increase its prices for battery repair in March 2023. This increase concerns certain iPhones, iPads and MacBooks. For now, only the United States is concerned but France could also join the list.

Apple had however taken a first step towards its users by launching its Self Service Repair program. The idea is all the same enticing: being able to repair your devices yourself by buying the right spare parts, without having to pay or wait for a repair by a professional, this has revolutionized the firm’s approach to service. customer.

So we are somewhat surprised to see Apple backtracking, announcing a price hike for its repairs. More specifically, it is battery replacements that will cost more in stores, starting March 1, 2023. For now, it seems that only the United States will be affected. But there is no indication that French users will escape a similar fate.

For the iPhone, the increase is thus equal to 20 dollars. Only the oldest models are affected by this increase, the details of which are as follows:

Finally, several iPad models will also see the price of their battery repairs increase by $20 in March. All others will maintain their current prices. Here are the affected models:

Apple does not give an explanation for this price increase, although the reason may be to be found in Self Service Repair. Indeed, the firm could seek to fill the shortfall with the least handy users. Finally, inflation is never far away when it comes to price increases.