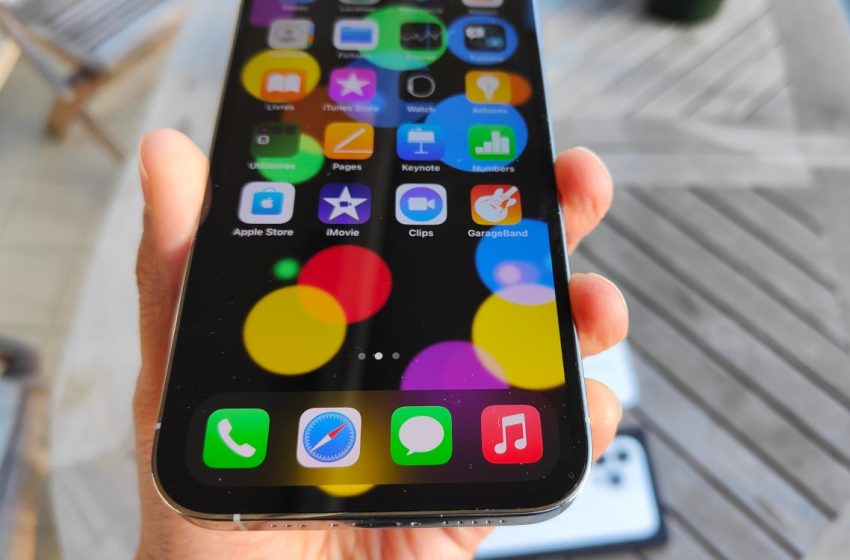 Some iPhones are experiencing a bug with the Messages application. After installing the iOS 15 update, sometimes it is not possible to turn off read receipts by going to settings. Fortunately, a very simple solution can get around the problem.

Messages, the instant messaging and texting application built into iPhone, has suffered an annoying bug. According to testimonies relayed by MacWorld, a continuous malfunction ofdisplay read receipts once the option has been deactivated.

For those who don’t know, iOS allows you to display a read receipt in the conversation. Your correspondents will then receive a discreet warning when you have read their message. Some users love these acknowledgments, which make sure that information has been transmitted, and others find this option annoying. It “obliges” to respond to a message as soon as it is read.

Fortunately, read receipts are optional. To deactivate them, simply go to the Settings from your iPhone, go to Messages and uncheck the option Read receipts. But unfortunately, on some iPhones running iOS 15, the latest mobile OS update, acknowledgments continue to appear after the feature has been disabled.

According to MacWorld, this intermittent problem has already appeared several times on previous versions of iOS, such as iOS 14 or iOS 13. However, testimonials concerning the bug in iOS 15 are much more numerous, on social networks like Reddit. or on the Apple Support Forums. Good news, apparently it suffices to restart iphone to get rid of this malfunction. However, we can expect that Apple will include a patch in a future update of its operating system.

For the record, this is not the only bug encountered after the upgrade to iOS 15. This fall, users encountered serious malfunctions with the touch screen of their iPhone. According to other testimonials on the web, Spotify ruins the battery life of iPhones after installing the update. 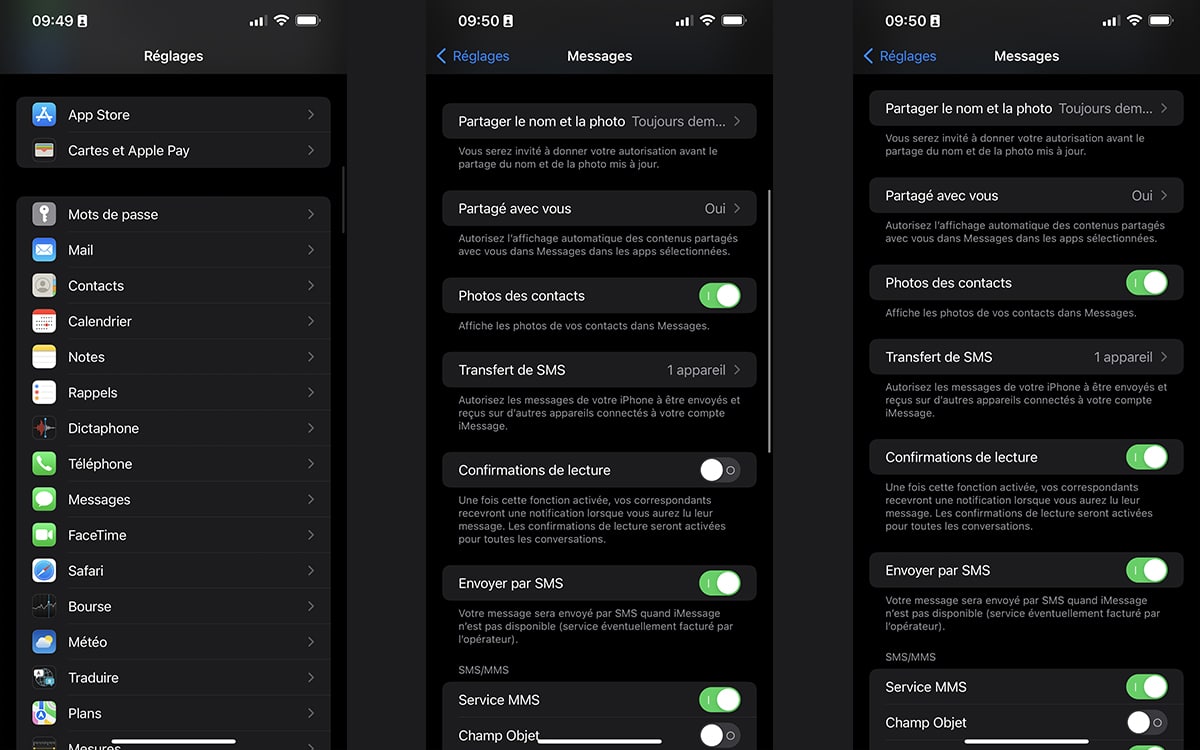