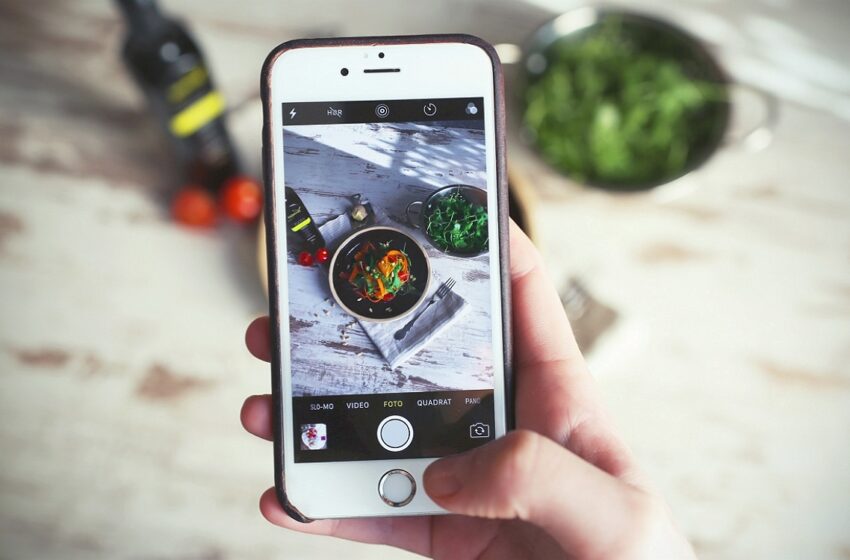 iPhone: photos of strangers appear in iCloud library for some users

When your iPhone doesn’t have enough storage to store your photos internally, a good solution is to opt for iCloud storage. However, some users have had a mishap with this system.

Our colleagues from MacRumors report that some of their readers have claimed to have had access to photos and videos of strangers on their iCloud account, which is in theory completely impossible. Indeed, rather than having access only to their personal files, content from other users would have appeared.

Among the videos and photos shared, we find classic photos of sports practices, but also very personal photos of families, especially children. However, Apple claimed to make a point of protecting content involving children through its new CSAM system.

Read also – Apple can easily identify you with iCloud, the firm lied

The most recent iPhones are affected

It seems that the complaints come from iPhone 14 Pro and iPhone 13 Pro users, but we’re not sure if it’s related to specific iPhone models. We also learn that when certain videos are saved and synced with iCloud for Windowsthey become ” black with scan lines, making videos unwatchable “.

An impacted user testifies: “ iCloud for Windows corrupts recorded videos from iPhone 14 pro max resulting in black videos with scan lines. On rare occasions, it inserts photos into videos from unknown sources, maybe other people’s iCloud accounts. I was shown family photos of other people I’ve never seen in my life, football games and other random photos. Obviously this is extremely concerning and doesn’t really make me feel like I’m using iCloud safely. “.

Such a security problem is probably quickly brought to the ears of Apple, which will endeavor to correct it as soon as possible. Some users are already stepping up to the plate on social networks by announcing thatsuch a flaw could lead to legal action against Apple. It remains to be seen whether or not the American giant will publish an official press release to say more about this problem which could well tarnish the image of the brand.