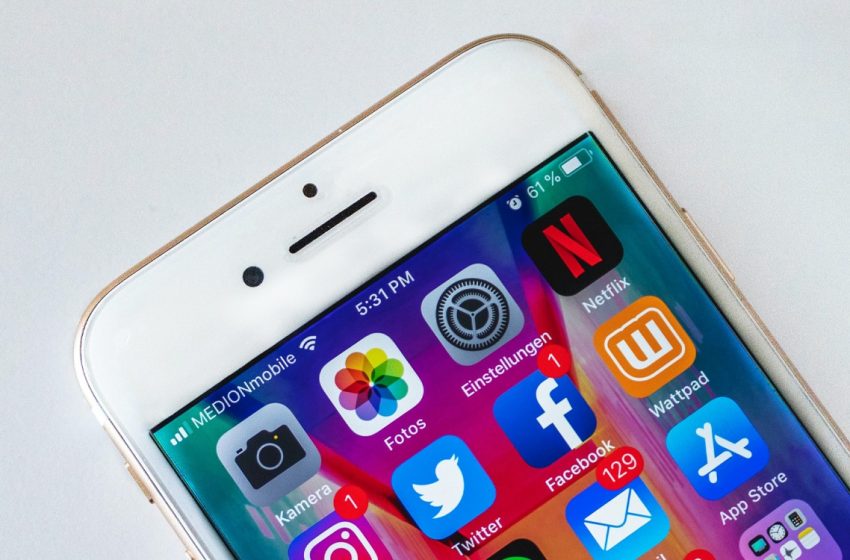 These security researchers advise disabling the Facebook app on your iPhone. After an investigation, the experts realized that the services of the Facebook group are able to exploit the data from the accelerometer to track users.

This sensor is able to record accelerations, but also shocks and movements. Integrated into the iPhone, it detects the orientation of the smartphone and its movements. It is thanks to the accelerometer that the screen rotates when you hold the iPhone horizontally or when the iPhone is able to calculate the number of steps taken in a day. It also plays a major role in image stabilization when recording a photograph.

Facebook will change its name in a few days

Apparently, Facebook falls back on the accelerometer when the user refuses to share their location. “Facebook reads data from the accelerometer all the time. If you don’t allow Facebook to access your location, the app can still infer your exact location by grouping you together with users that match the same vibration pattern as recorded by your phone accelerometer ”, explain the two researchers.

Thanks to this sensor, Facebook is not only able to discover your geographical position. “Apps can determine heart rate or movements”, note the researchers. Researchers recommend uninstalling Facebook from your iPhone. If you do not want to deprive yourself of the social network, consult your news feed through a web browser, such as Safari or Chrome. This workaround prevents Facebook from collecting data through the accelerometer.

Not surprisingly, all applications related to Facebook allow themselves to exploit the data of the accelerometer, namely Facebook, Messenger, WhatsApp and Instagram. On the other hand, this is not the case of competing applications, including TikTok, WeChat, iMessage, Telegram and Signal. Contacted by Forbes, Facebook admits to exploiting data from the accelerometer. “We use the accelerometer data to make sure that certain types of camera-related features such as panning for a 360-degree photo or for the camera are working”, explains the American giant, without mentioning tracking.