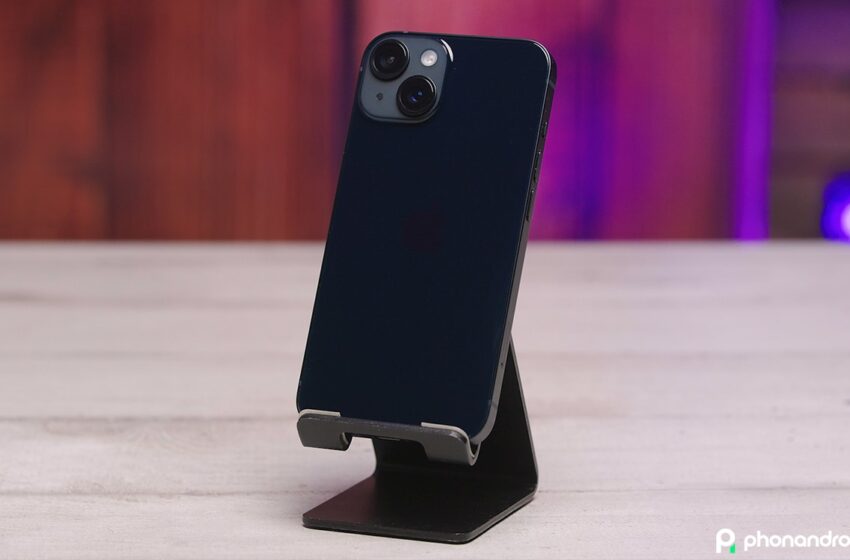 Apple has just filed a patent that describes a technology integrated into an iPhone allowing reverse charging. The latter could indicate that the functionality could soon arrive on the manufacturer’s smartphones, with a slight delay compared to its Android competitors and actually available from the iPhone 12.

Let’s be clear, the iPhone 14 was a bit of a disappointment for many users. In many ways, Apple’s new smartphone isn’t exactly groundbreaking: apart from the Dynamic Island, the truly exciting new stuff can be counted on the finger of one hand. Is the Cupertino company resting on its laurels, or is it secretly preparing a real blow for the next generations?

It is still difficult to give an answer with certainty, but certain elements seem to point to the second option. Indeed, our colleagues from Patently Apple recently discovered a patent filed by the manufacturer which should delight more than one. Inside, the apple brand describes a technology which, integrated into its smartphones, would finally make it possible to benefit from reverse charging.

On the same subject – iPhone 11 disassembled by iFixit: is reverse charging really possible?

Will Apple finally offer reverse charging on its iPhones?

The thing is nothing new in itself. At Android, the technology has existed in many smartphones for several years now. In fact, even at Apple, it has already been talked about. Indeed, the iPhone 12 already hid a system allowing reverse charging, without however benefiting its users. Since then, we wonder if the feature is still in Apple’s plans.

This patent therefore seems to indicate that yes. That being said, let’s remember that this is only a patent and that it is still very early to confirm the arrival of the technology in the next generations of iPhone. Apple is no stranger to patents that have (yet) led to nothing, so it’s best to be cautious about this one. However, we can also expect the feature to launch in the near future, maybe even in a year or two. Only the future will tell us.