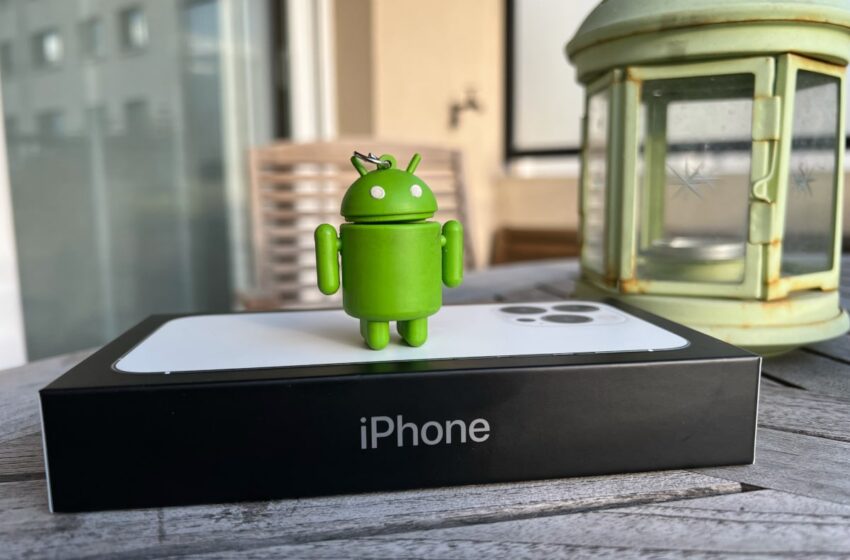 If Samsung retains its title as the world’s leading smartphone manufacturer, Apple continues to have a stronger hold on the American market, and has now seen its sales exceed those of its competitors, a first.

As Apple prepares to launch the next iteration of its iPhone on September 7, 2022, the iPhone 14new data suggests that Apple devices now dominate the US smartphone market, overtaking Android devices.

Indeed, a study by Counterpoint has just revealed that the market share of the iPhone in the American smartphone market has passed the 50% mark for the first time since the launch of the first device in 2007. In other words, iPhones now represent just over 50% of actively used smartphones in the United States, something that has never happened before.

The iPhone finally surpasses Android smartphones in its own market

For several years now, Apple has seen the number of iPhones sold skyrocket. In China, the American giant has even recently been a hit, while the country tends to favor locally designed smartphones.

As the Counterpoint study notes, from 2018 to 2019, the active iPhone install base remained stable. It slowly climbed throughout 2019 and into 2021. In the middle of 2021 it stalled a bit, then continued to explode since the second half of the year.

Unfortunately, Counterpoint did not give any details of the distribution of smartphones in its study. We therefore do not know not sure how many used units were released in 2022 and what percentage is covered by older iPhone models. What is certain is that Samsung is still dominating the global market in terms of shipments this year.

Thanks to this more significant market share than ever, Apple now hasa larger base of users to whom it can sell its various services. Apple is expected to be a hit next year, thanks in particular to a potential price drop on its iPhone 14 and 14 Max, and many new features on its iPhone 14 Pro and 14 Pro Max.