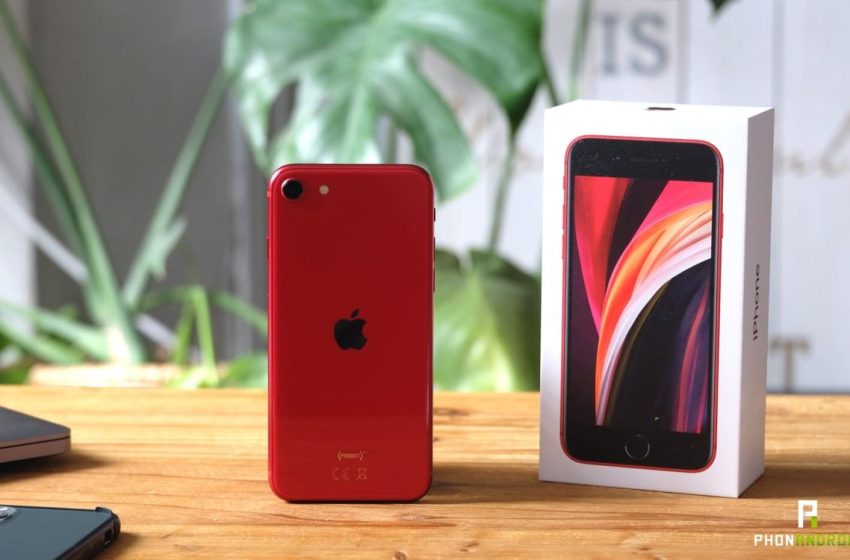 iPhone SE+ 5G: Apple’s affordable smartphone is coming in April or May 2022

Apple is about to unveil a new generation of its iPhone SE series, more affordable than its traditional models. The device could arrive as soon as April or May 2022, according to an analyst.

Shortly after revealing the name of the iPhone SE+ 5G and the arrival of a new model with a 5.7-inch screen in 2023, Ross Young, the CEO of Display Supply Chain Consultants, has just revealed the window release of the new Apple smartphone. According to his information, theProduction of billboards for the new model begins at the end of this month.

This means that Apple could unveil SE+ 5G in late April or early May and that she can start ship orders at the same time. The iPhone SE+ 5G would therefore arrive a little later than expected, since other leaks indicated a possible release as early as March 2022.

A launch in April is very likely

An April launch makes sense based on Apple’s usual schedule. Indeed, the Californian giant had held an event in 2021 on April 20, 2021 during which it had unveiled new iPad Pros as well as its latest iMac. It is therefore possible that this year’s event is dedicated to the company’s new affordable iPhone.

This new iPhone SE model will directly succeed the iPhone SE 2020, which we did not find revolutionary at all. Indeed, apart from the processor that was used on the high-end iPhones, Apple was content with fairly old components, including in particular an LCD screen of only 4.7 inches, while most of its competitors were already using edgeless OLED panels with a higher refresh rate.

Unfortunately for fans of the American manufacturer, Apple will continue to use the same 4.7-inch LCD screen on this generation. You will therefore have to turn to an iPhone 13 if you want components up to what the competition offers. Apple had marketed its iPhone SE 2020 from 489 euros, and it’s likely that this year’s new model will be unveiled at a similar price.

Apple 5G SE model starting panel production this month. Phone production likely from March. This means a launch is likely for 2H April/early May with shipments from late April or early May.