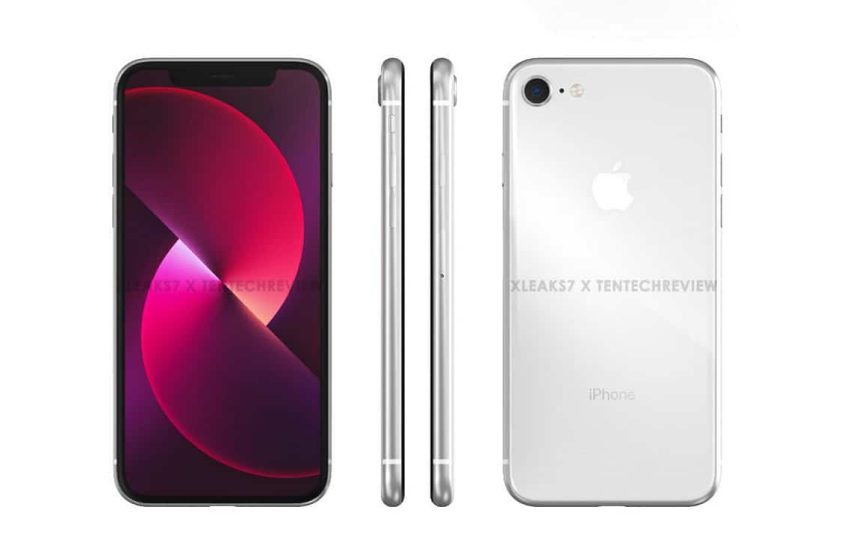 iPhone SE: a new model inspired by the iPhone XR is coming in 2023

While Apple is likely having trouble selling its 2022 iPhone SE, a new report claims the manufacturer could launch a new version of its affordable iPhone as soon as next year.

Two years after the previous model, Apple finally launched a new version of its iPhone SE earlier this year, which this time was compatible with 5G networks. Apart from its more powerful processor, Apple hadn’t really improved the spec sheet, and even less the design of the device.

The design of the iPhone SE pales in comparison to the competition, since we always find a small 720p LCD screen in 16:9 aspect ratio with thick bezels. This design that now dates back to the iPhone 8, and even to the iPhone 6 of 2014, no longer seems to convince as many customers as before, and Apple has probably sold fewer copies than expected. To go up the slope, the manufacturer would now consider releasing a new model next year with a new design.

An iPhone SE like iPhone XR would arrive in 2023

Only a year after the iPhone SE 5G 2022, Apple is now gearing up to launch a new iPhone SE in 2023. Indeed, Jon Prosser predicted on the Geared Up podcast that an new affordable smartphone would arrive next yearthis time with the iPhone XR design. This therefore corroborates information from another report, which also indicated that Apple would soon release an iPhone SE, iPhone XR style.

Unlike high-end models, the device will therefore always have an LCD screen and not OLEDbut will ditch the current design for a bezel-less display and a notch. This new design would also mark the end of the Touch ID buttonwhich could be replaced by a Face ID biometric system.

For the moment, it is not known if Apple will take over the exact same design as the iPhone XR, that is to say a 6.06-inch screen, or if the smartphone will be more compact or much larger. Jon Prosser seems to think that the device could offer a similar 6.1-inch display, a 12 MP camera, a battery life of more than a day and an IP67 certification for water and dust resistance. If this rumor is confirmed, Apple could therefore introduce this new device as early as spring 2023, exactly one year after the current iPhone SE 5G.

For his part, Ross Young, the most reliable analyst in the industry, has already announced that Apple plans to release a fourth-generation iPhone SE with a larger 5.7-inch screen as soon as 2023although he did not specify whether such a model would retain the Home button and the top and bottom edges or adopt a notched screen with Face ID.