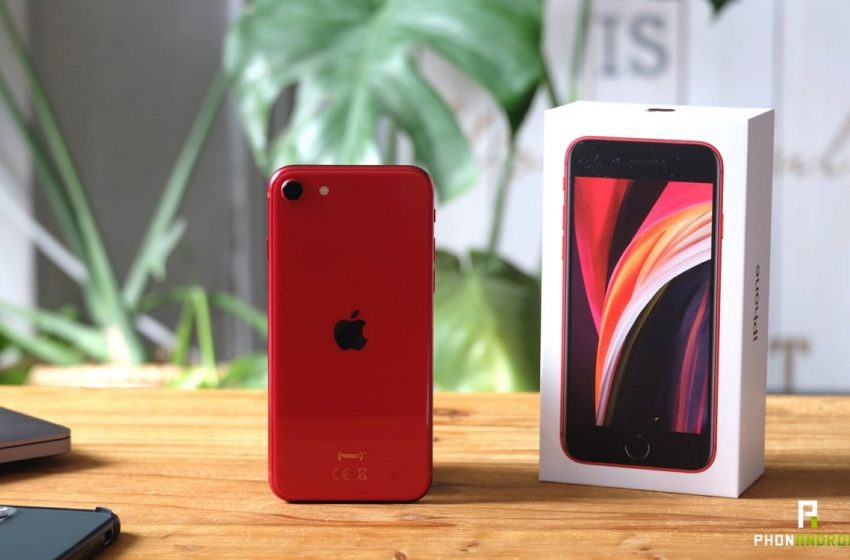 Apple is unlikely to abandon smartphones with small screens next year, since the American manufacturer is now considering releasing an “iPhone SE Plus” model with a 4.7-inch screen in 2022.

According to DSCC’s Ross Young, sources in the display industry say Apple will launch an iPhone SE Plus in 2022. The phone will be equipped witha 4.7-inch LCD screen and will be compatible with 5G. This matches the leaks earlier this month, which also claimed the new model would use the A15 Bionic chip. As a reminder, this is the same overpowered chip that is already in use in all iPhone 13 models this year.

Ross Young therefore announces that the iPhone SE Plus will replace the iPhone SE 3 in 2022, but this one has nothing “More”. Apple used this denomination on its older iPhones to refer to a model with a larger screen, but it looks like it’s still a 4.7-inch LCD screen, just like the iPhone SE 2 of 2020. This The name “Plus” is all the more bizarre as Apple now uses the name “Max” to describe its larger products.

According to Ross Young, the iPhone SE 3 with a “5.7 – 6.1 inch” screen would not arrive until 2024. He also notes that it will be equipped with an LCD screen rather than an OLED display like high-end iPhones, which contradicts the previous report which claimed that the iPhone SE of 2022 would be the last to use such a display.

Apple was also expected to finally abandon the design of the iPhone SE, which has not been changed much since the iPhone 6 in 2014. It will therefore probably be necessary to wait until 2024, or 10 years more. late, so that Apple finally abandons its small screen with a 16: 9 aspect ratio with large bezels and a Home button. The next iPhone SE 3 of 2024 could look a lot like the old iPhone XR.

Either way, we should find out more about this iPhone SE Plus as we get closer to next year. Apple is expected to unveil its smartphone in the first half of 2022, the end of the year being reserved for its next iPhone 14, which will benefit from a new design without notch.