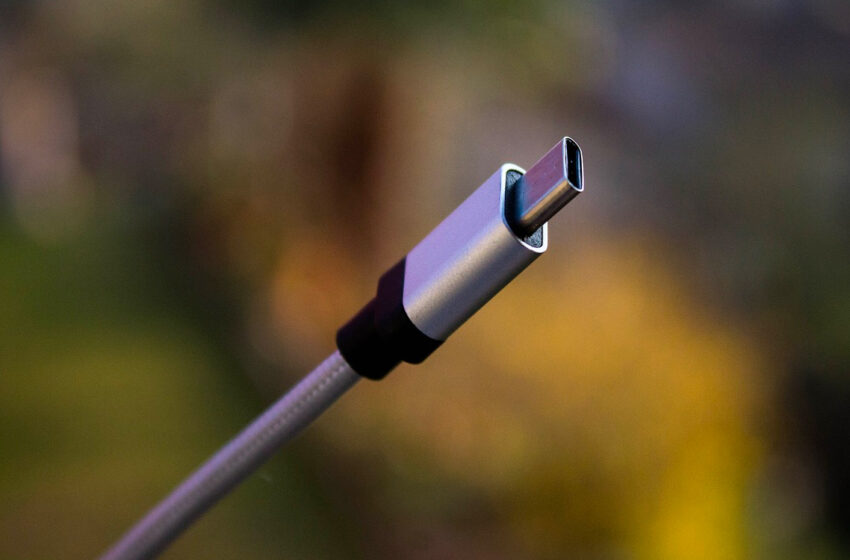 iPhone: the universal charger will be mandatory on all devices from September 2024

From September 2024, all smartphones, tablets or other mobile devices sold in Europe will have to offer a USB Type-C port. Apple will not escape this regulation.

For several years now, we have been mentioning in our columns the European Parliament’s desire to impose the presence of a universal charging port, in this case USB Type-C, on all mobile devices sold in Europe such as smartphones or tablets.

The European Commission had tabled a draft directive along these lines in September 2021, and finally the institution delivered its final verdict on the matter in June 2022. Nevertheless, it was also necessary that the measure is voted in the European Parliament to be ratified. It is now done.

In effect, the European Parliament has just voted on October 4, 2022 the “universal charger for electronic devices” directive, with 602 votes for, 13 against and 8 abstentions. Manufacturers now have two years to comply, either until fall 2024. All future models of mobile electrical devices sold in Europe will therefore have to offer a USB Type-C standard power connector.

Many products are concerned, from smartphones to tablets via portable consoles such as the Nintendo Switch or the Steam Deck, e-readers, cameras or even Bluetooth speakers and wireless headphones. Regarding laptops, manufacturers benefit from a longer period. They have until 2026 to comply with the demands of the European Parliament.

Apple will not escape the regulations

For the moment, only connected watches are exempt from this measure, due to their compact size, according to Parliament. Of course, Apple will not escape this regulation and will therefore have to give up on the Lightning port in Europe. For several years now, the Apple brand has done everything to prevent the adaptation of USB Type-C as a universal standard.

For the Cupertino company, this would represent an ecological disaster, in particular because of the very large number of Lightning cables condemned to end up in the scrapyard without forgetting the disposal of certain accessories, helmets or devices. Otherwise, Apple had assured that this measure represented a brake on innovation in the field of charging.

Nevertheless, the EU has taken down this argument, stating that Apple will still be able to equip its devices with proprietary charging technology, provided you always offer a USB Type-C port. And if Apple absolutely wants to replace USB Type-C as a universal charger, the brand will have to join forces with other manufacturers to convince the EU of the interest of a new charging technology.

By extension, the Cupertino company would lose the exclusive use of this technology. Which is not really commercially advantageous. Be careful however, this European Parliament directive will have to be approved by the Council, before being signed by the President of the Parliament and the President of the Council. It will then be published in the Official Journal, the final stage of its validation.