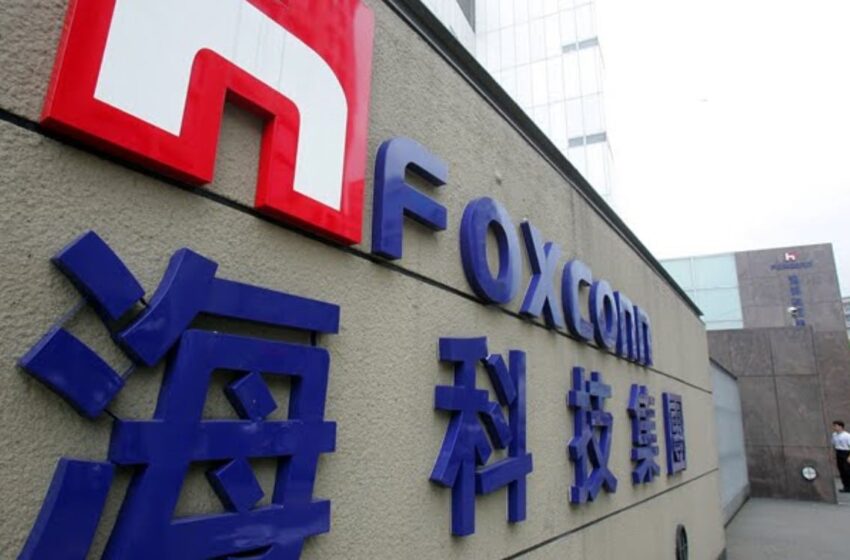 iPhone: thousands of workers desert the Foxconn factory for fear of the Covid

A real haemorrhage affects the Foxconn factory in Zhengzhou. Workers are fleeing it by the thousands for fear of catching Covid, but also because of the weariness caused by the ever more restrictive measures imposed by their employer and by the Chinese state.

Terror reigns in the Foxconn factory in Zhengzhou. Since Covid cases were declared there, the company that manufactures iPhone 14s for Apple has imposed very strict confinement on its 200,000 workers, in compliance with the Chinese policy of “no Covid”. Just like in Shenzhen in March 2022, there is now talk of imposing a curfew on the factory premises, but also in its surroundings. The workers are now determined to flee these living conditions which have become unbearable.

To read – Covid-19: the smartphones of the future would be able to detect the virus

A number of videos, each more impressive than the next, reveal the real exodus that is taking place on the site of this huge factory in which nearly 200,000 people lived and worked. These employees are not only fleeing the very strict confinement imposed on them, but also for fear of contracting the deadly virus.

Foxconn factory workers flee by the thousands, iPhone 14 shipments to drop in November

The first cases of Covid-19 were declared in mid-October in this factory of the Taiwanese manufacturer. Since then, the restrictions imposed day after day on workers have only been more drastic. The management of the factory has so far refused to communicate the number of patients, which has certainly not helped to reassure the workers. One of them testified to Reuters: “We closed on October 14, and since then we have not stopped being subjected to PCR tests. After 10 days, we had to put on N95 masks, and we were given traditional Chinese medicine.”

Until then, nothing but very normal, but his testimony is more chilling: “when a test was positive or someone was suspected of being positive on the production line, we were entitled to an announcement, but the work continued. Employees were called in the middle of their shift, and if we didn’t see them the next day, it meant that they had been taken elsewhere”. Simply hellish working conditions. Despite denials from Foxconn officials, it is rumored that nearly 20,000 employees have been isolated at the Zhengzhou site. These events will have global consequences. Experts predict that iPhone 14 shipments will be down 30%.