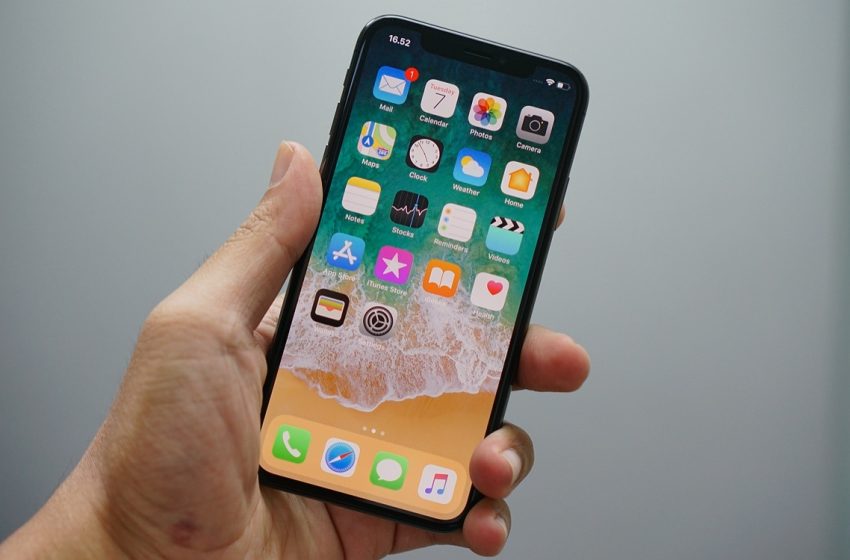 iPhone: you absolutely must uninstall this application, according to an expert

Steven Walker is formal: it is urgent to uninstall Facebook Messenger from his iPhone. The Apple expert asserts that the lack of end-to-end encryption of messages is a considerable threat to its security. Instead, he recommends using messengers like WhatsApp or Signal.

We tend to forget it, but it’s not the popularity of an application that defines its level of security. Facebook Messenger is the perfect example. Still, one of the most used messaging apps on the planet is a real threat to your iPhone, says Steven Walker, CEO of cybersecurity firm Spylix. He even goes so far as to say that “To the surprise of many, Facebook Messenger is one of the very few such apps that iPhone users should never install on their devices”.

The guilty ? End-to-end encryption. Or at least its absence, which could allow (almost) anyone to spy on your conversations. If you can reasonably think that the latter may not interest anyone, Steven Walker argues on the contrary that one can never be too careful, especially in an era where online threats are becoming more and more numerous. If you can do without Messenger, there is therefore no hesitation to have according to him: you must delete your account urgently.

On the same subject — iOS: certain applications in the background melt the autonomy of the iPhone

However, this does not mean doing without messaging applications forever. More secure alternatives exist, and there is no need to look far: with some 2 billion users, WhatsApp, the most popular of them, already offers end-to-end encryption. Interestingly enough, it can be noted that just like Messenger and Facebook, two apps that experts recommend uninstalling, WhatsApp also belongs to Meta.

Another alternative: Signal also offers end-to-end encryption, in addition to preventing itself from accessing your messages and imposing no advertising while being completely free. The solutions therefore exist, until Messenger finally offers end-to-end encryption. According to the latest news, it’s not for now. After claiming this year that the feature was coming soon, its launch was finally pushed back to next year.