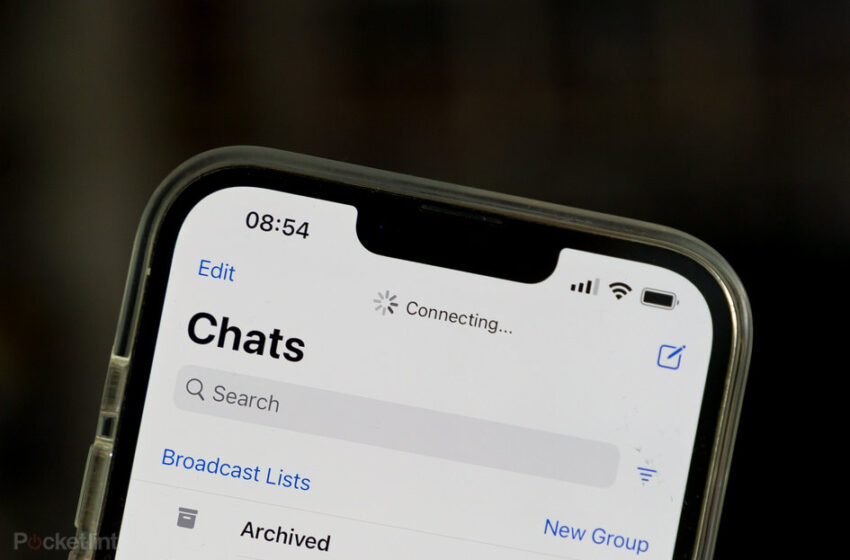 It was down for over an hour today with mail not being accessible for several thousand users. It simply displayed a “connecting” message at the top of the mobile app for a reasonable amount of time.

According to outage detection site Downdetector, reports of WhatsApp outages began shortly before 8am BST. The app was still struggling at 9am, over an hour later.

Users could view existing chats and use the app, but could not send or receive new messages.

An hour into the day, over 40,000 reports have been logged on Downdetector, suggesting a general outage.

The reports were split between being unable to send messages and connecting to the server. Some have also complained about the app itself.

If you are still having problems, you can submit your own report on the site by going to its page dedicated to WhatsApp.

It is not yet clear what the problem with WhatsApp was.

WhatsApp’s parent company Meta released a statement at the time: “We are aware that some people are currently having difficulty messaging, and we are working to restore WhatsApp for everyone as quickly as possible.” said a spokesperson (via Sky News).