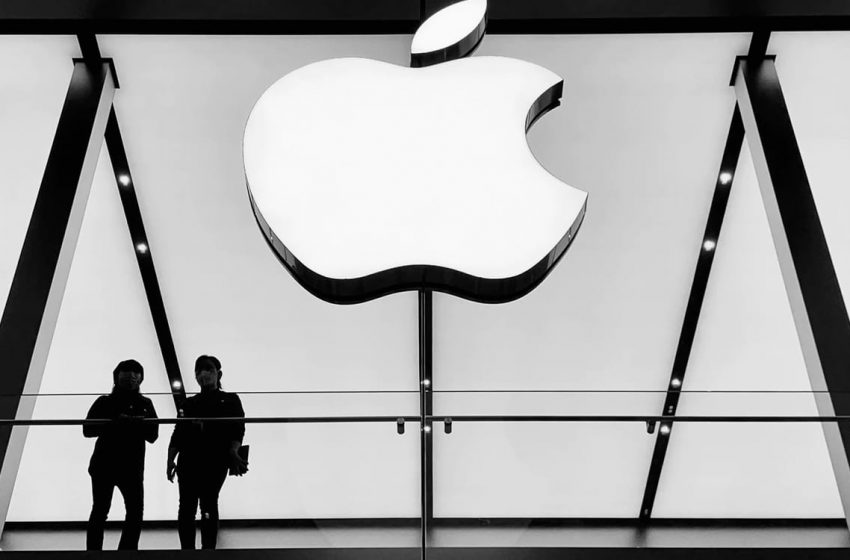 Lapsus$ hackers stole confidential data from an application developed by Apple and a Luxembourg company. The hackers got their hands on 70 GB of data. Fortunately, the data does not relate to customers of the apple brand.

Lapsus$, the most active pirate gang of the moment, is back. After stealing sensitive data from Samsung and Microsoft, and blackmailing Nvidia, the gang went after encompassingan international software development company based in Luxembourg.

On their Telegram group, the hackers claim to have stole 70 GB of sensitive data belonging to the firm. Several well-known companies are mentioned in the Globant data, such as DHL, C-Span and the French bank BNP Paribas.

“We recently detected that a limited section of our company’s code repository has been subject to unauthorized access. The information that was accessed was limited to certain source codes and project related documentation for a very limited number of clients”, explains Globant in a press release. The firm promises to take “strict measures to prevent further incidents”.

In partnership with Globant, Apple has developed an app called BeHealthy. The Luxembourg company describes this application, presented last year, as a solution allowing companies to monitor the physical activity of their employees through their Apple Watch. In exchange for regular physical activity, employees wishing to participate in the program “can get a refund for the cost of a new Apple Watch” and “earn rewards or unlock discounts”.

De facto, it seems that the data stolen by the Lapsus$ hackers does not belong directly to Apple. Health data provided by iPhone users via the Health app are not affected by this hack. Only the code for the BeHealthy application was allegedly obtained by the attackers.

This attack occurs after several arrests carried out by the London police. The authorities notably arrested a 16-year-old teenager, suspected of being the mastermind of Lapsus$. Despite this dragnet, the gang seems to be back.