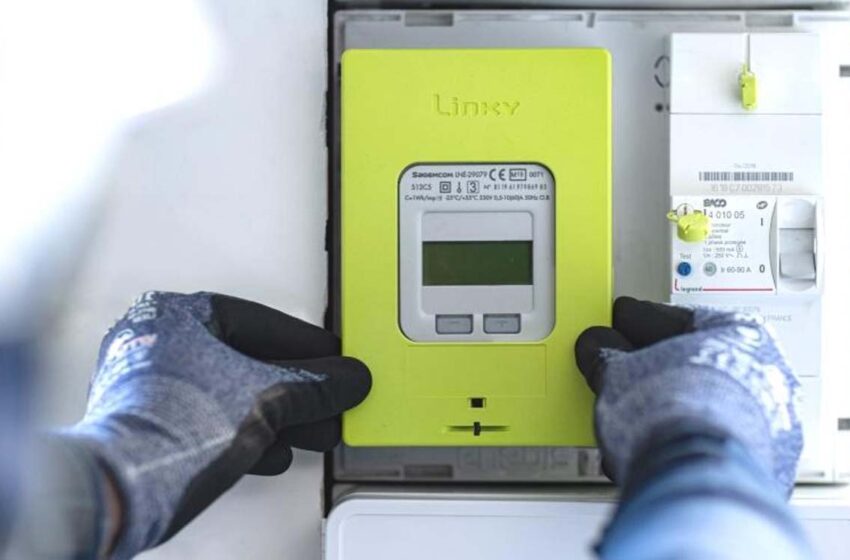 If your home is equipped with a Linky meter, you will have to prepare for power cuts this winter. To fight against the energy shortage that is looming for the next few months, a new decree allows the RTE to impose on Enedis the shutdown of supply for certain targeted customers. The cut cannot last more than two hours and will take place during off-peak hours.

Since the start of the school year, everyone has been dreading the coming winter and the dantesque electricity bills that are looming. Faced with the shortage of energy that awaits us for the next few years, the government does not rule out the possibility of cutting electricity in certain areas. This announcement, repeated for several days, became reality on September 27, the date of publication in the Official Journal of a very specific decree.

Filed by the Minister for Energy Transition, the latter threatens all users of Linky meters, i.e. millions of French people, to see their electricity cut off in the coming months. More specifically, all customers with a Linky peak hours/off-peak hours meter, whose off-peak hours are between 12 p.m. and 2 p.m., are concerned. According to the government, this represents 5 million households.

Here’s why you’re risking a power outage this winter

The decree thus gives the possibility to the Electricity transmission network (RTE) to impose power cuts on certain households targeted via Enedis. These may take place until April 15, 2023, or even May 15, 2023 depending on the situation. Fortunately, the judgment draws a strict framework for this measure. Thus, the cuts cannot exceed two hours and must imperatively take place between 11:30 a.m. and 3:30 p.m.

On the same subject: 1 thousand Linky meters break down because of ants each year

There is also no risk of being left without electricity by surprise. Indeed, RTE must notify Enedis of the cut at least 18 days in advance. The network manager will then be responsible for notifying the households concerned, up to a minimum of one week before the execution. According to the government, this measure should save 2.5 GW at 12:30 p.m. and 1 GW at 1 p.m.